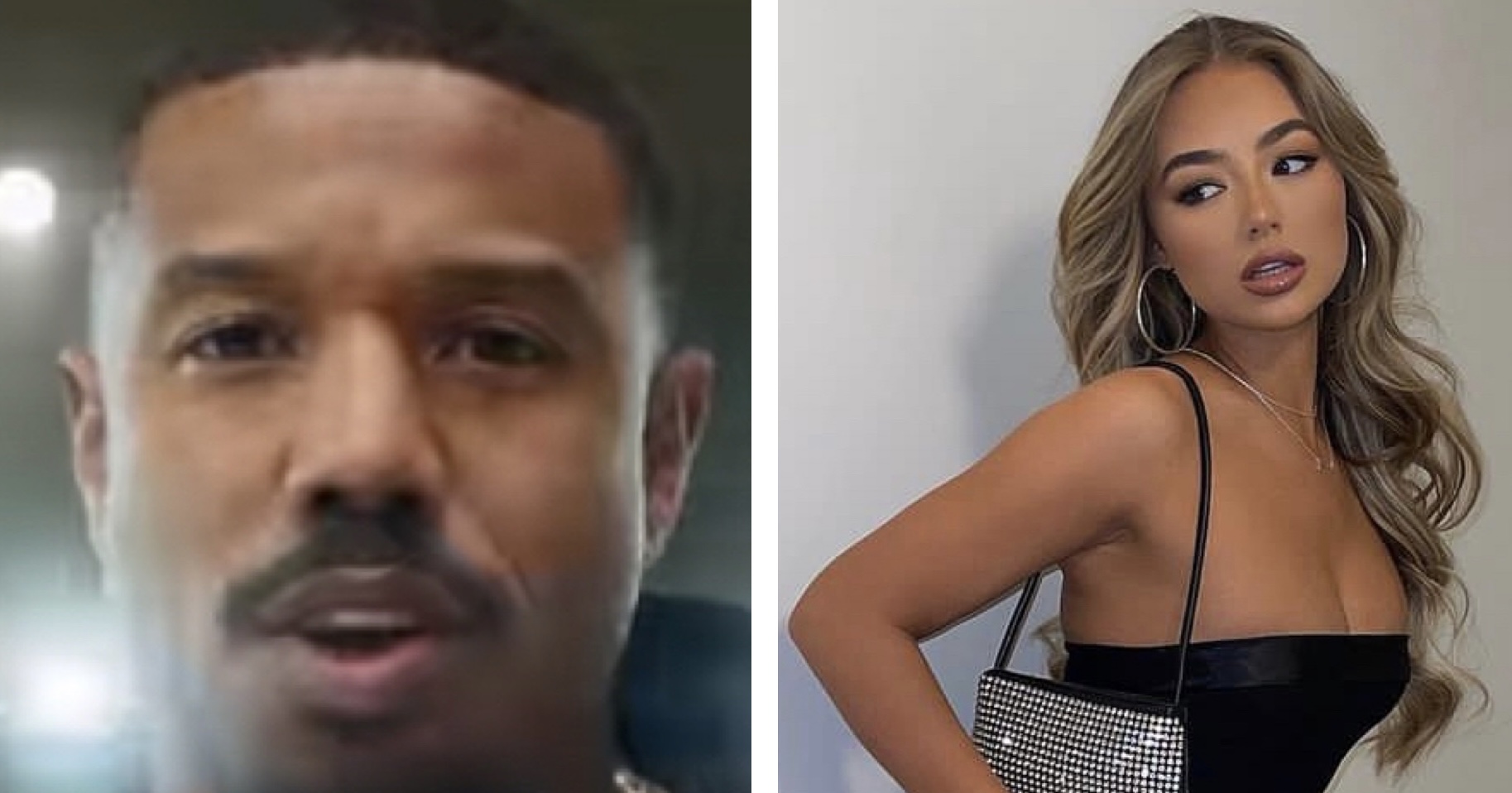 Last summer, Michael B. Jordan and Lori Harvey officially broke up, after dating since late 2020. Jordan is said to have wanted to take his relationship with Lori to a higher level, but she didn’t have the mutual feeling.

To kick off 2023, both MBJ and Lori have been rumored to be dating other people. Lori recently confirmed that’s she’s dating “Snowfall” actor Damson Idris. As a result, Lori and Damson both went on to post photos of the two together, to their Instagram stories.

As for MBJ, he’s been rumored to be dating 26-year-old British model Amber Jepson. However, the actor is reportedly actually not dating Jepson, and has never met her, according to The Shade Room. This comes after it was rumored that Jordan was in a “secret” relationship with Jepson. Jepson is very popular on Instagram, as she has over 300,000 followers.

Therefore, Jordan or Jepson have yet to publicly confirm or deny these latest relationship rumors. Jordan has since been preparing for the release of his upcoming “Creed III” film. This is set to be in theaters, on March 3. The previous Creed film was released back in late 2018, as that was the final Creed project that Sylvester Stallone would be part of.

Continue Reading
You may also like...
Related Topics:Amber Jepson, featured, michael b. jordan

More in Hip Hop News
SZA’s “SOS” album remains at number one in US, for sixth straight week
Stevie J’s oldest son, Dorian, had an explicit video leak on the internet