Home » Hip Hop News » Michael B. Jordan says Canelo Alvarez will be in “Creed III,” which is coming in March 2023 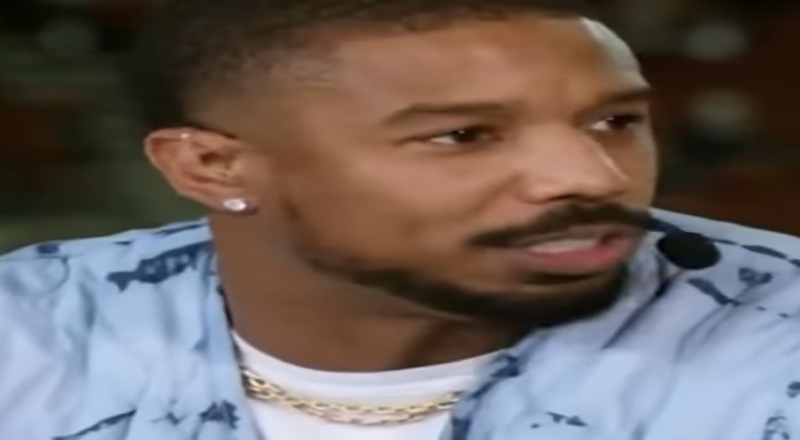 Michael B. Jordan says “Creed III” will be out on March 3

At the same time though, Jordan has also been working on the highly anticipated “Creed III” film. It’s been four years since the sequel was released, as filming has been underway, over the past several years. This year, Jordan even posted footage of him being with a live crowd at an arena, as part of filming for Creed III.

Now, Jordan has even more great news, regarding Creed III. On Thursday night, he took to his Instagram stories to reveal that this film will finally be released on March 3, 2023, as well as additional stars, who will appear in it.

In addition to this release date, the actor revealed that boxing legend, Canelo Alvarez, will also be part of Creed 3. Canelo is also fighting Gennady Golovkin, for the third time, this weekend. This boxing match will be held in Las Vegas.

“Directing the legend himself @Canelo in Creed III,” said Jordan. “Can’t wait for the world to see on March 3. A star inside the ring and out. Welcome to the family. Good luck this weekend.”

Michael B. Jordan says “Creed III” will be out on March 3

Continue Reading
You may also like...
Related Topics:Canelo, featured, michael b. jordan