Home » Hip Hop News » Michael B. Jordan says he used to be billed as “the next Will Smith” and now people are looking for “the next me” in GQ interview 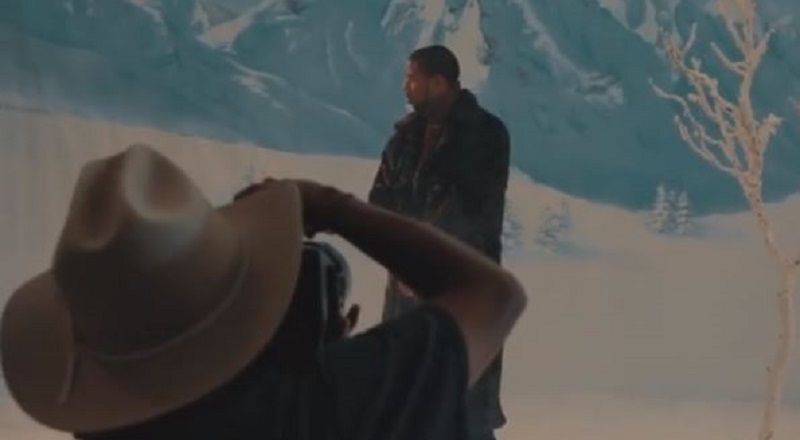 Over the past year, Michael B. Jordan has become one of the biggest actors in Hollywood. This year, Jordan saw his stock rise in a big way, beginning with Black Panther. Since then, he has prepared for Creed II, which is coming soon.

Michael B. Jordan is not new to this game, having put in close to twenty years, since he was a child. His grind is real, from minor primetime roles, to even being on a soap opera, full-time. All of this helped set the stage for his current position.

GQ selected Michael B. Jordan as their “Man of the Year.” Given the year he’s had, that is very fitting for him. In his cover interview, Jordan gave his take on things, citing his desire to be an international star, like the likes of Leonardo DiCaprio and Will Smith. Expanding on this, he cited his growth, saying he was once dubbed “the next Will Smith,” and now people are looking for “the next me.”

Read an excerpt of Michael B. Jordan’s GQ interview below:

Jordan is doing more than expanding Hollywood’s perceptions; he’s created a new template. “I remember when it used to be like, ‘He’s the next Will Smith,’ ” Jordan says. “Now I’m the example of the next—they’re looking for the next me.”

More in Hip Hop News
Ella Mai talks “Boo’d Up,” working with DJ Mustard, and bragging about her success with Big Boy [VIDEO]
Kimbella is out here throwing all kinds of shade on IG, talking about fake people, “It’s so frustrating knowing how terrible and fake a person is, yet everyone loves them because they put on a good show” ; People assume she’s talking about Yandy #LHHNY [PHOTO]