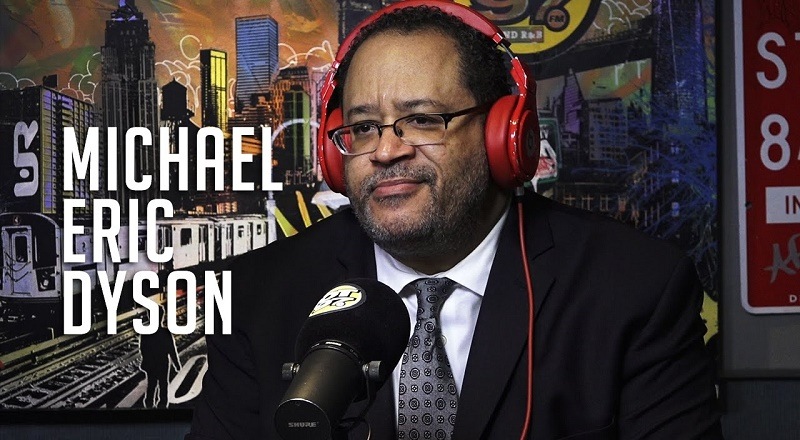 With the Trump administration in full effect, Michael Eric Dyson is more vocal than ever. Currently, Dyson is pushing his new book, addressing the state of current affairs. Along with this, he is making his rounds with the media.

Michael Eric Dyson is well-known as a religious professor, but much of his conversation is also on politics and race. His conversation has made him a vocal critic of Donald Trump. Some might argue that he is the biggest vocal person in the urban community against the president.

Speaking to Ebro, Peter Rosenberg, and Laura Stylez, Michael Eric Dyson was on Hot 97. During the interview, Dyson spoke some real and harsh talk about Donald Trump and Barack Obama. He discussed the 2016 election, meeting Kanye, along with his actual meeting with Trump, along with his love for Jay Z and Beyonce, and much more.