Home » Hip Hop News » Michael Jackson will receive another biopic, #SearchingForNeverland, which will air on Lifetime on Memorial Day [VIDEO] 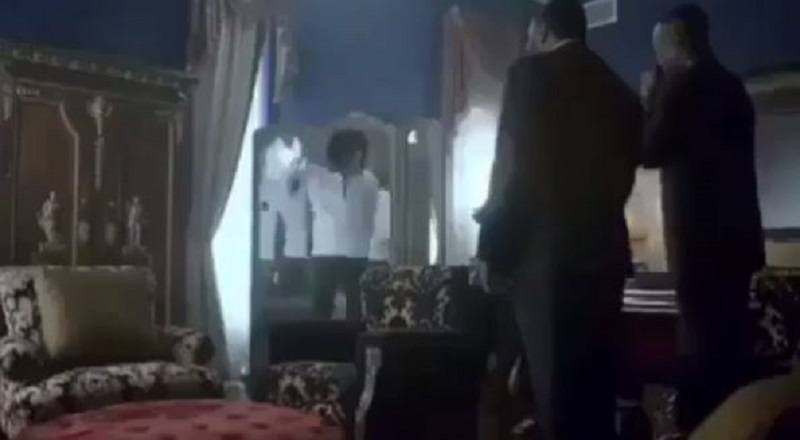 Even before he died, Michael Jackson had a series of biopics released by various outlets. The one most-panned was the VH1 version, pre-“Flavor of Love” and “Love & Hip Hop,” with Flex Alexander. Aside from this, there were several other Michael Jackson biopics panned.

Michael Jackson died in 2009, on June 25, of a drug overdose. The details surrounding his death were major headlines on a daily basis until the closing days of the year. Since then, Michael Jackson has continued to be an enigma.

Now, Michael Jackson will have another biopic, which Lifetime will be handling. While they received plenty of accolades for Michel’le’s biopic, Surviving Compton, Lifetime still receives flack for their failed Aaliyah biopic. But, Michael Jackson’s biopic, Searching For Neverland, will premiere on Memorial Day.

Watch the Searching For Neverland trailer below: