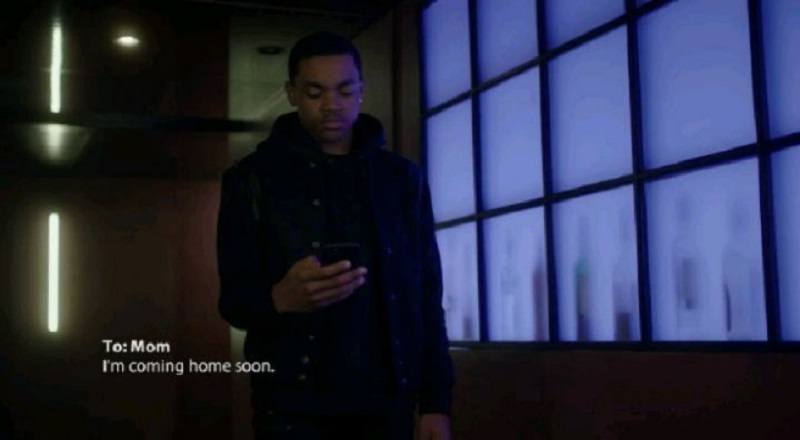 Fans got used to watching “Power” every summer, but this season was different. Instead of a June, or July, premiere, “Power” didn’t come back until the end of August. It was the final season, so a lot of the key characters were killed off.

The midseason finale even saw Ghost (Omari Hardwick), the main character die. Through the entire second half of the season, the “Nobody Can Stop Me” episode was run through the perspective of all the characters. Tonight’s episode was Tariq (Michael Rainey, Jr.).

Through the leaks, fans learned Tariq was the killer, and a lot of fans have blamed him for many of the messes. After all, he helped Kanan (50 Cent) gain ground on Ghost and Tommy (Joseph Sikora), and his association with Ray Ray (Marcus Callender) got his sister, Raina (Donshea Hopkins) killed. The antics of Tariq, a fictional character, got his portray-er, Michael Rainey, Jr., receiving death threats, according to the actor.

All of that is a little too much for a younger actor that’s just doing his job, apparently a good job, seeing how seriously people are taking it. When summer 2020 arrives, Michael Rainey, Jr. steps into the starring role of “Power Book II: Ghost,” which will air on Starz.

More in Hip Hop News
Sean Kingston Detained By Police After Being Accused of Carrying Gun But Nothing Was Found; Restaurant Customers in The Area Also Say Kingston Threw Ice Cubes at Window After His Car Was Blocking Exit
Lil Baby Says “My Turn” Album Will Have 20 Tracks Along With Eight Features; Will Still Be Released This Month