Home » Hip Hop News » Michael Williams, Jr. and Adrien Broner will be facing off on February 25 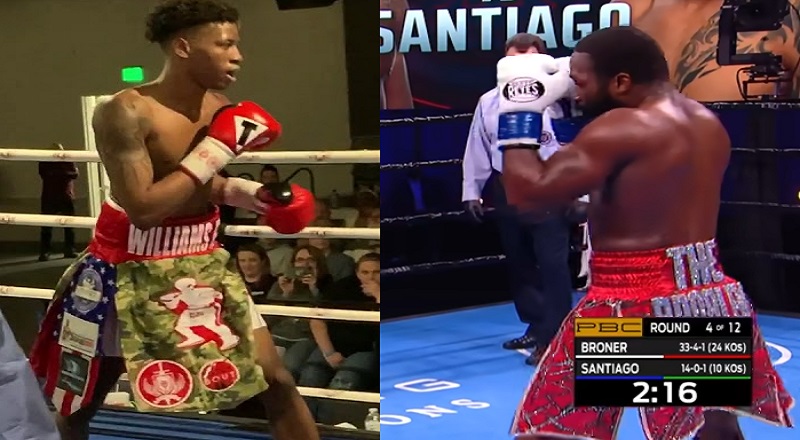 Michael Williams, Jr.’s record is impressive and he is one of the hardest working athletes in the sports industry. In addition, Williams is mentored by Roy Jones, Jr., who is one of the greatest athletes of all-time. Meanwhile, Adrien Broner has been one of the best boxers of this past decade. He entered the game under the tutelage of Floyd Mayweather, Jr., and has made a name for himself.

Michael Williams, Jr. has dominated in every boxing match he’s competed in. Now, he is on the big stage, as he is set to compete against Adrien Broner. The two will take each other on, on February 25, and the anticipation is high for the contest. For some time, Adrien Broner was searching for an opponent. As a result, Williams stepped up.

More in Hip Hop News
White man attacks Black YouTube prankster for grabbing his luggage at the airport and pretending to run off with it [VIDEO]
Anais, formerly of “Love & Hip Hop” has gone missing [PHOTO]