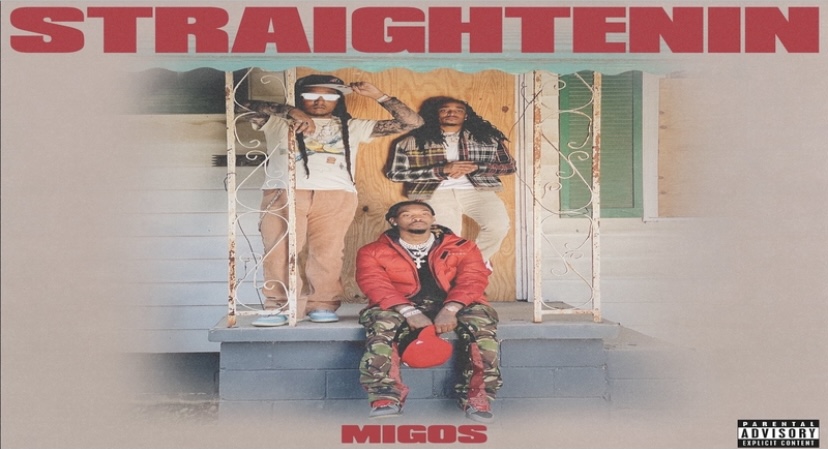 Fans have been waiting for a while now for Migos to put out their highly anticipated “Culture III” album ever since late 2018. The Atlanta trio has been teasing trailers and previews of songs since the top of this year and now, a new single is on the way.

Migos revealed on social media on Wednesday that their “Straightenin” single is arriving on May 14. This comes after their last single was released a year ago during this time with “Need It” feat. NBA Youngboy.

At this time though, it’s still unclear when Culture III will officially be released. For now though, at least fans are able to get some new material from Migos after a very long wait. The last time that the group delivered an album as well was way back in January 2018 with “Culture II.”

Check out Migos’ announcement for their “Straightenin” single below.

More in Hip Hop News
Destiny Paris, the Miami Senior High School girl that Drake donated $50,000 to, for a college scholarship, from “God’s Plan” video, is graduating college with her Master’s Degree
Porsha Williams gets roasted by random white woman, at Hartsfield-Jackson International Airport, in Atlanta, who has “Welcome Back to ATL” sign that reads “Porsha got engaged to her friend’s husband” [PHOTO]