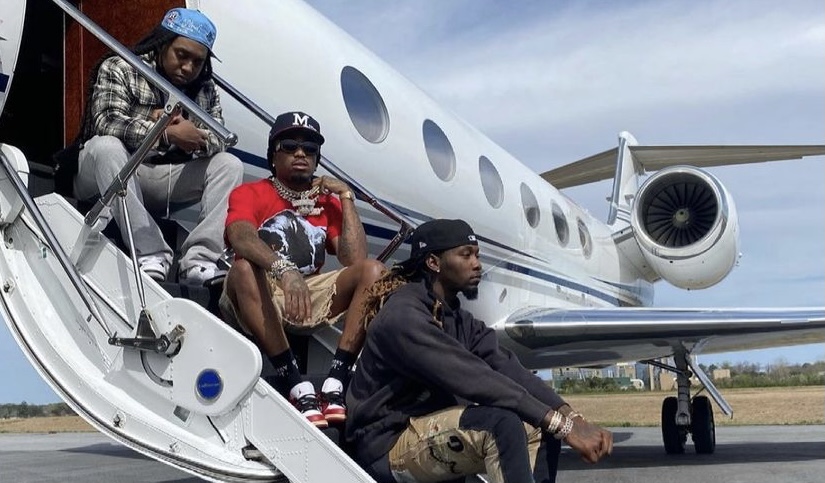 Fans have been waiting for Migos’ third installment of their “Culture” album series for two and a half years. Last week, the group released their “Straightenin” single off the upcoming Culture III project and now, an official release date is finally here for it.

Migos took to their Instagram feed on Monday morning to post a press release regarding questions asked about the Culture III release date. they posted a short statement simply saying “June 11. We’re back.” The Atlanta trio released a trailer back in January to generate hype for the album and also previewed “Straightenin” a while back, which also increased that hype and demand for Culture III to finally arrive.

In 2020, Migos also put out two singles in “Taco Tuesday” and “Need It” feat. NBA Youngboy. It’s been a while since Migos last released an album together. That was back in January 2018 with “Culture II.” Starting at the end of that year, the group started to each release a solo album, as they all saw success. Now, Migos has a chance to make a huge return together with an album release that can possible earn their second straight number one.

More in Album Preview
Drew Sidora gets dragged, on Twitter, for old tweets, where she said fans called her the “reincarnation of Aaliyah”
Coi Leray Wants Nicki Minaj To Remix Her 2021 Breakout Single, “No More Parties”