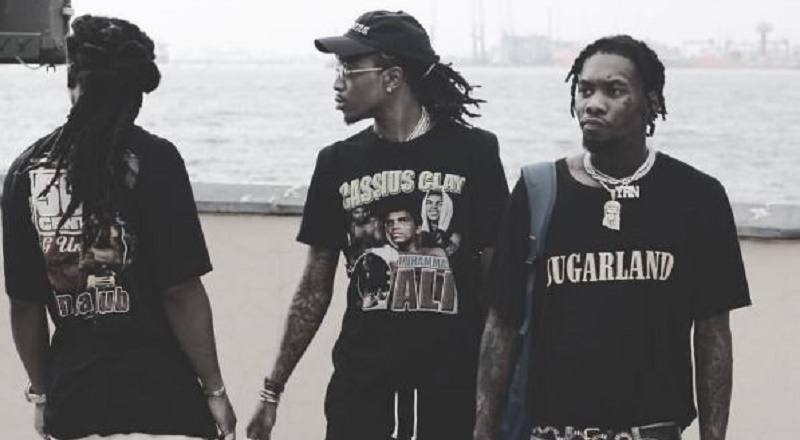 A lot of focus is going to Toronto, but Atlanta still has the rap game on lock. Countless artists are coming up from the city and Migos happens to be among the most-prominent acts of recent years. The trio has gone from the street level, to the major level, and back to the streets.

Even on the streets, Migos were still major, as Drake contacted them about “Versace” in 2013. Since then, Migos has become a household name with countless hits. They intend to close January 2017 out with their new album, C U L T U R E.

While the album will still likely drop on January 27, the album has leaked to the internet. A simple search will show several download sites with the album available for download. The quality of the album, or what type of hurdles one has to go through to download the album, is a completely different ballgame.