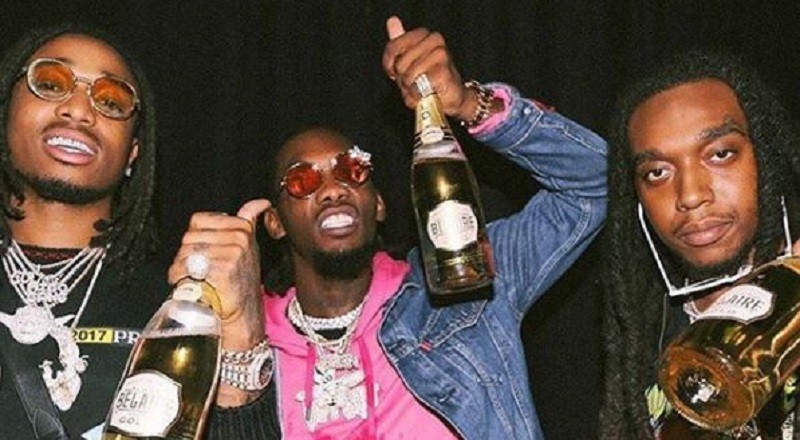 Over the summer, Migos got themselves into a lot of controversy. On the red carpet for the BET Awards. Migos sat down with DJ Akademiks and Joe Budden for “Everyday Struggle.” As the interview was coming to an end, Joe Budden walked off, and Quavo and Offset followed him.

Off camera, it sounded as if there was some kind of altercation. Clearly, both sides said something different, but Quavo has been taking multiple shots at Joe Budden since. With the promo for the new QC album, there was a line from Quavo dissing Joe Budden.

This morning, DJ Akademiks got ahold of Migos’ casting call for their next video shoot. They have a call going out for lookalikes of both Joe and Akademiks. It looks like they’re going the Dr. Dre “Dre Day” route for the video of one of their next songs.