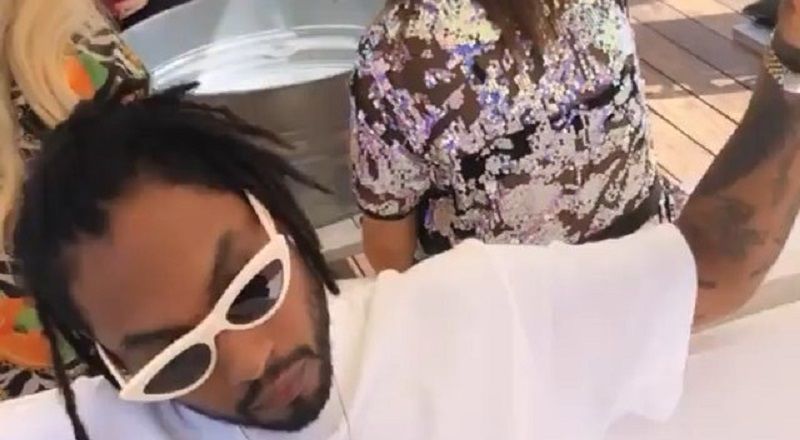 The impact of Nipsey Hussle is one that is going to be felt for some time. His death doesn’t sit right, even with all the information provided about what happened. Also, at only 33 years old, Nipsey Hussle was just beginning to truly live life, as an adult.

A father to young children and building his life with Lauren London, it wasn’t just Nipsey Hussle that was robbed. Everybody who loves him has a void that cannot be filled. Then, there are the questions of why things like this happen.

Miguel said a lot, causing much controversy, without actually saying anything. But, the singer went where a lot of people were not willing to, just with his shirt. Enjoying Coachella, Miguel attended, rocking a “How Nipsey Before Trump?” shirt, which has caused major controversy.

Read the tweets about Miguel below:

the fact that Miguel wore a “How Nipsey before Trump?” shirt @ coachella…… pic.twitter.com/Gdfy3uoBs4