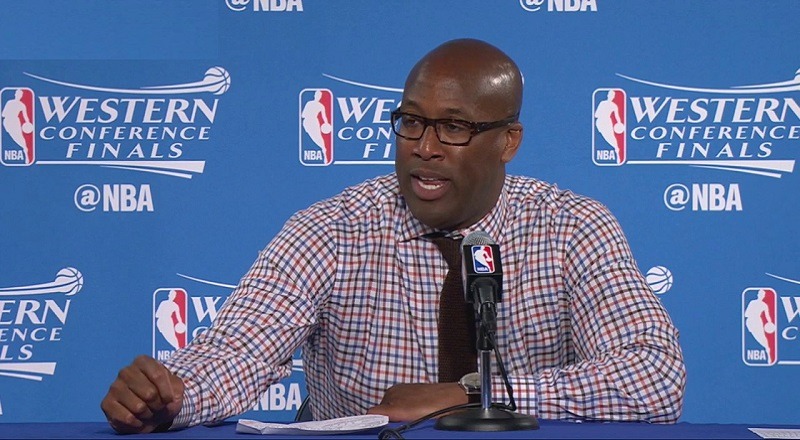 The San Antonio Spurs, even without Kawhi Leonard, came very close to getting the split they need in Oracle. Simple mathematics says there is no way the Spurs win without winning in Oakland. Meanwhile, the injury to Kawhi was a major bailout for the Warriors.

Currently, Mike Brown is serving as the head coach for the team. Just like last season, Steve Kerr is out, but he told the Warriors what they needed to do in order to win. That, plus Kawhi Leonard being out, helped the Warriors win the game.

Mike Brown spoke to the media following the Game 1 win. Well, at the very least, fans can get the notion of a Spurs sweep out of their minds. It was discussed in the post-game with Mike Brown, who said the Warriors had a plan, regardless, but spoke on the 16-0 run, Zaza Pachulia, the first half struggles, and the win.