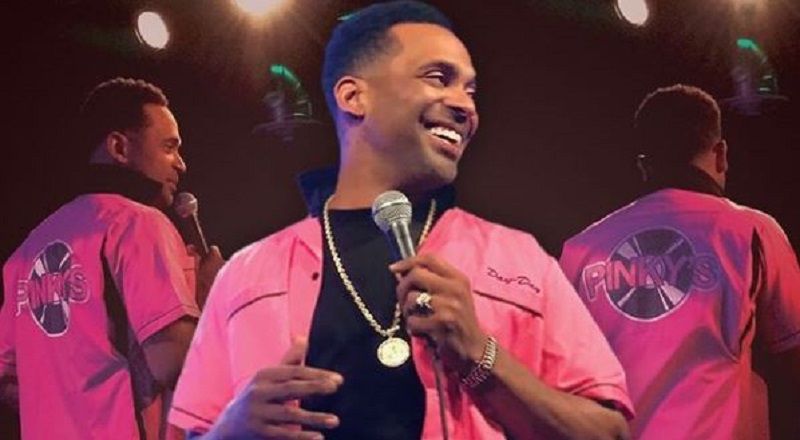 Last year, Lee Daniels introduced “STAR” by moving “Empire” to the 8 pm slot in it’s fall season finale. Fans were upset and vowed they would not watch “STAR,” or support it. Let’s put it like this, those people weren’t telling the truth, because they got over it.

Though “STAR” primarily stars Jude DeMorest, Ryan Destiny, one of the three leads, was the runaway favorite. Her pairing with Quincy’s character became the show’s popular couple. Fans also fell for the pairing with Queen Latifah and Tyrese.