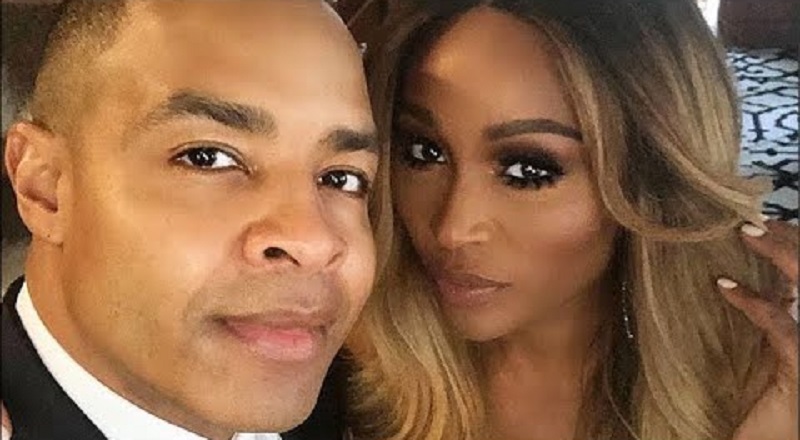 Ironically, Cynthia Bailey said she quit “The Real Housewives of Atlanta” to preserve her marriage to Mike Hill. Now, the rumor is that he cheated on Cynthia. Because of that, Twitter is going in on Mike.

In 2017, Cynthia Bailey and then-husband, Peter Thomas, broke up. The following season, Cynthia began dating Mike Hill, a sportscaster. By 2019, Mike proposed to Cynthia, not before some drama with Kenya Moore, though.

During the pandemic, Mike Hill and Cynthia Bailey got married. This marriage is why Cynthia chose to leave “The Real Housewives of Atlanta.” Now, there is a woman accusing Mike of cheating on Cynthia, and Twitter is dragging him for it.