Home » Hip Hop News » Mike Jones is trending on Twitter, due to viral TikTok, where a white guy interrupts an interview about how to get out of the hood by rapping Mike Jones verses [VIDEO] 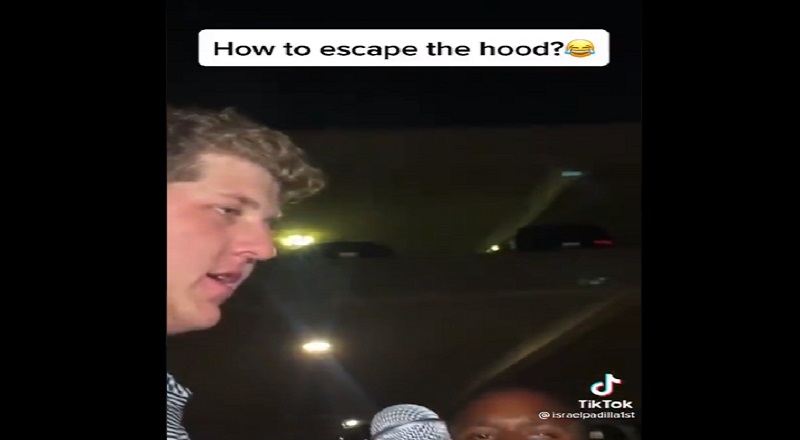 During the summer of 2005, Mike Jones went on an unprecedented run. He became the most-successful solo rapper, from Houston, on a commercial level. However, before the spring of 2006, Mike Jones was an afterthought, aside from his random trending on Twitter moments.

Mike Jones didn’t receive many props, for his artistry, during the height of his success. Years later, though, the younger generation gives him major props for being a pioneer. Now, many circles consider Mike Jones to be a legend.

This morning, Mike Jones was given his annual Twitter trending topic. Because the Houston rapper is trending, people are giving their tributes, quoting his classic catchphrase, “WHOO? MIKE JONES!.” But, it all stems from this viral TikTok, where a man is asking people how to get out of the hood, and this white guy walks up, says he’s not from the hood, but raps a Jones verse.

More in Hip Hop News
Dwayne Haskins is the victim of cruel jokes, on Twitter, after reports of his wife abusing him, knocking his tooth out
Official Tracklist Revealed For Pop Smoke’s Second Posthumous Album, “Faith;” Features Include Kanye West, 21 Savage, Quavo, Future, and More