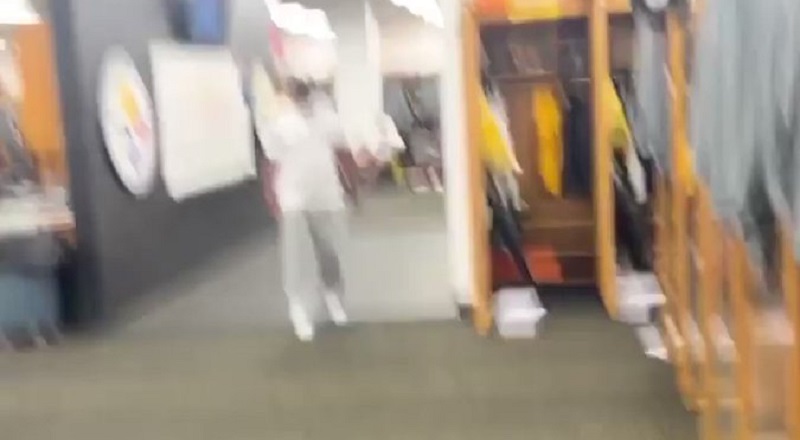 Mike Tomlin took over as the Pittsburgh Steelers’ head coach in 2007. A year later, Tomlin helped guide the Steelers to the 2008 Super Bowl championship. To date, that is the Steelers’ most recent title. This season, the Steelers hope to make their third consecutive playoff appearance, and make it past the first round for the first time since 2016.

Mike Tomlin knows his Pittsburgh Steelers have work to do, entering this season. Since the Steelers’ Super Bowl win, in 2008, the Steelers have not made it back to the championship game. However, the Steelers have made the playoffs every season, except for five. Whatever the case, this is the beginning of a new season. In order to motivate the team, Tomlin started things off with a gift. To begin the season, Tomlin gifted the whole team black Air Force sneakers.