Home » Hip Hop News » Mike Tyson Gets Boosie Badazz To Address Transphobic Comments Made About Dwyane Wade’s Child, Zaya Wade; Boosie Said He Was Offended Due To Zaya Being a Child [VIDEO] 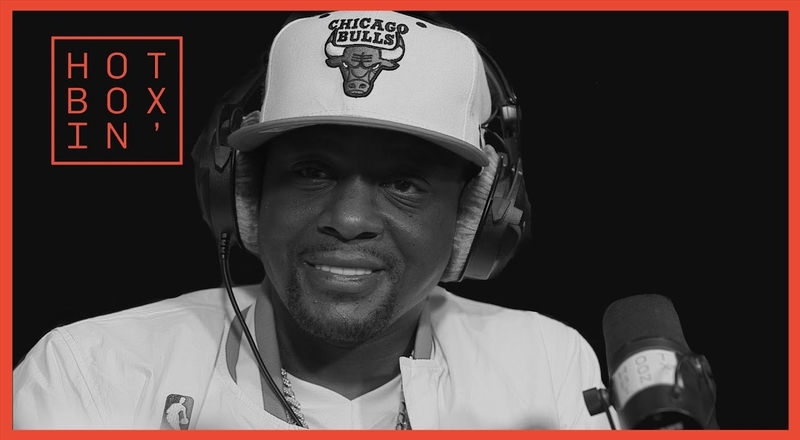 Boosie Badazz created a lot of controversy at the beginning of the year where he didn’t approve of Dwyane Wade’s son’s transition into Zaya Wade. Wade and Gabrielle Union on the other hand, have since been fully supportive of their child. Boosie made comments such as how Wade shouldn’t cut Zaya’s penis off.

Boosie recently appeared on Mike Tyson’s podcast, ‘Hotboxin’ With Mike Tyson,’ and was quickly asked about this situation. Tyson pressed Boosie about his ignorant comments on his show as he wanted to know why the Baton Rouge rapper acted like this. Tyson even questioned if Boosie is so insecure that he actually likes homosexuals.

Boosie then responded and believes that he had the right to get offended due to his excuse that Zaya is a child. He seemed somewhat remorseful though as he asked who is he to speak on that situation. Months ago, his mother also told him to stay out of people’s business.

“I really commented on the Dwyane Wade situation because I got offended because that’s a child. That’s really why I got offended. Who the fuck am I to say anything?”

More in Hip Hop News
Iggy Azalea Confirms Breakup From Playboi Carti as She Says She is Raising Their Son Alone
Angela Bofill is NOT dead, singer takes to Facebook, joking about hearing that she died, this morning, but confirming she is alive and well, saying she “is on the right side of the grass”