Home » Hip Hop News » Mike Tyson never beat up Wack 100 over Tupac; The whole fight never happened, it was all a publicity stunt 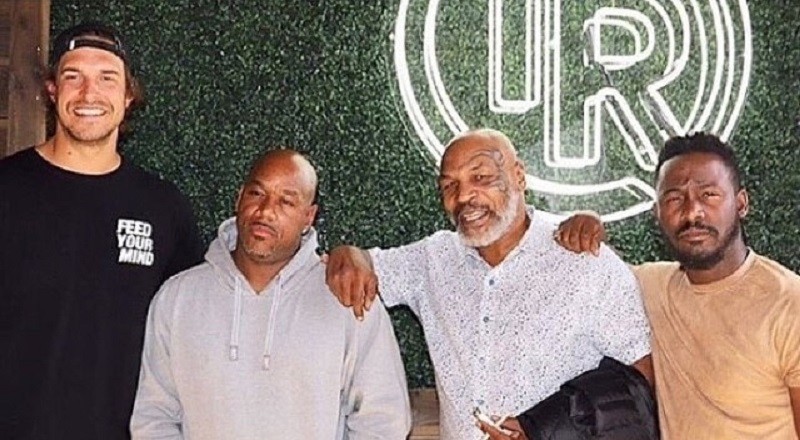 Earlier this week, Mike Tyson went on Instagram, and announced he beat Wack 100 up, during a podcast. Apparently, Mike Tyson was slighted, due to Wack disrespecting Tupac’s legacy. Fans were on the side of Mike Tyson, saying Wack deserved to be beaten up.

Mike Tyson and Wack 100 both spoke on the fight, on Instagram. It was somewhat odd that Wack 100 would speak on being beaten up, given the image he portrays. Despite social media eating up, something seemed off about the whole story.

This afternoon, an update was provided on that story. Apparently, the whole thing was a hoax. Reports said Mike Tyson and Wack 100 never fought, and the entire altercation was a publicity stunt.