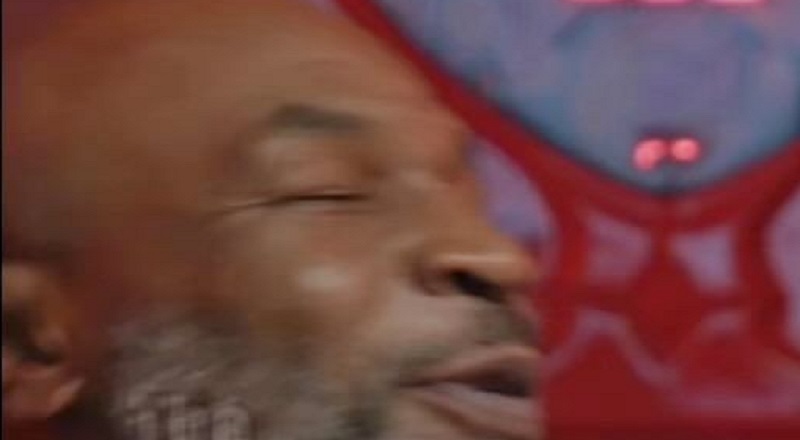 Mike Tyson rose to fame as one of the top boxers in the 1990s. Actually, Tyson was recognized as the top boxer of his generation. In addition, he became a cultural icon. The world grew obsessed with Tyson’s marriage to the actress, Robin Givens.

Mike Tyson is one of the most recognized figures from the 1990s. During his era, Tyson was one of the top athletes, and one of the biggest stars. Like every other era, Mike Tyson came to an end. As a result, he was once viewed as a relic of the past.

Mike Tyson, like many other figures from the 1990s, returned to prominence in the 2010s. In 2020, he launched his “Hotboxin” podcast, where he has interviewed many major stars. Earlier this week, Mike Tyson sat down with Fat Joe. During their interview, the two touched on many subjects. Of course, talking about Fat Joe also means talking about Remy Ma. It turns out, Mike Tyson has a Remy Ma story. Like many others, Tyson had a thing for Remy. As a result, he told Fat Joe how he offered Remy $500,000 and a Mercedes-Benz 500 to spend the night with him.

More in Hip Hop News
Tiffany Haddish says she’s lost all of her jobs, after child molestation lawsuit against her and Aries Spears got dismissed [VIDEO]
Offset says solo album will be released on November 11