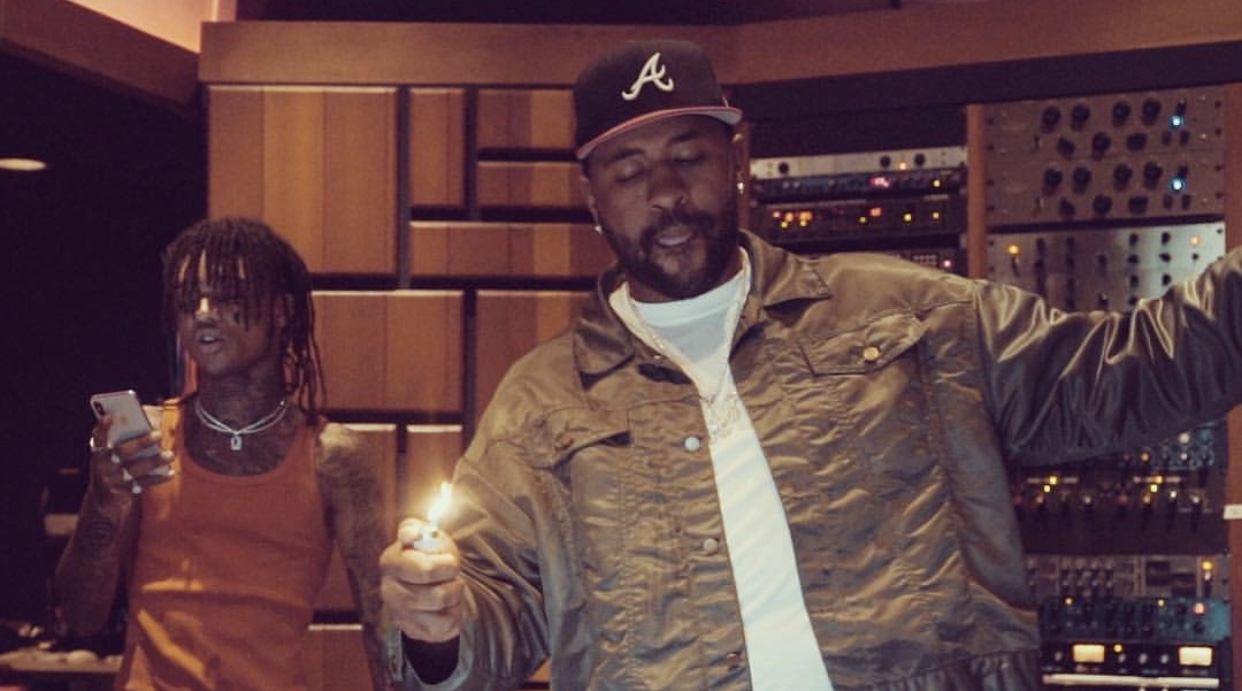 Michael B. Jordan and Sylvester Stallone are preparing for their highly-anticipated Creed II movie sequel which will be in theaters on Thanksgiving. The film will also feature a soundtrack created by Mike WiLL Made-It and Swae Lee of Rae Sremmurd.

Mike WiLL took to Instagram to discuss what they’ve been cooking up in the studio ahead of Creed II’s release. He praises the soundtrack’s progress as a respected piece of art and rounded like the globe.

The complete tracklist has not been released as of yet as Mike WiLL still wants to hear feedback from fans on who they want to hear on the soundtrack. Check out Mike WiLL’s full Instagram post with Swae Lee below as Creed II nears its holiday season release.
https://www.instagram.com/p/BpCtVMTAUR7/?utm_source=ig_web_copy_link

Continue Reading
You may also like...
Related Topics:creed ii, mike will made it, swae lee

More in Album Preview
#LHHATL’s Tommie Lee Arrested For Shoving Her Child’s Head in A Locker at Her Middle School
YG Posts Photo In The Studio With DJ Mustard And Tyga; Could It Be A Single For Next Album?