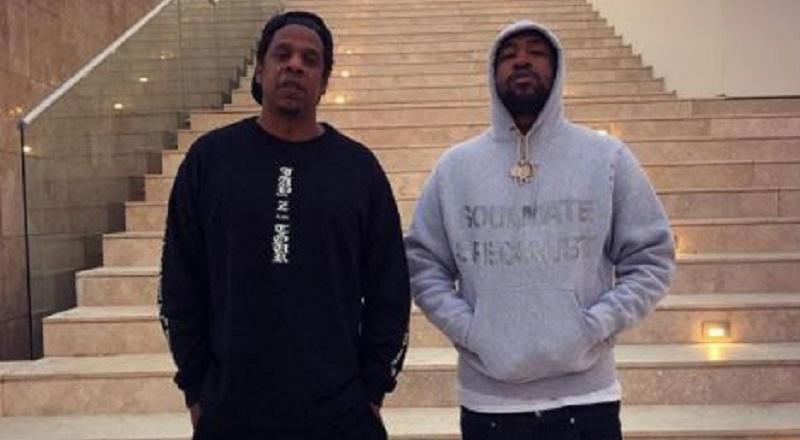 In Atlanta, Mike Will Made-It made a name for himself, on the mixtape scene, producing for the likes of 2 Chainz, Future, and Gucci Mane. His work with them led to bigger names jumping on his music. Like Future and 2 Chainz, 2011 was his breakout year, courtesy of Meek Mill.

By 2013, Mike Will Made-It caught the attention of Jay-Z and he was working on Magna Carta Holy Grail. The album went onto produce the classic, “Beach Is Better,” for the album. Since then, he’s established himself as a real force in the game.

Mike Will Made-It kept a low profile, coming into 2018, but that is soon changing. This morning, he posted the above photo to his Instagram. In his caption, he hints at having some new work with Jay-Z coming soon.