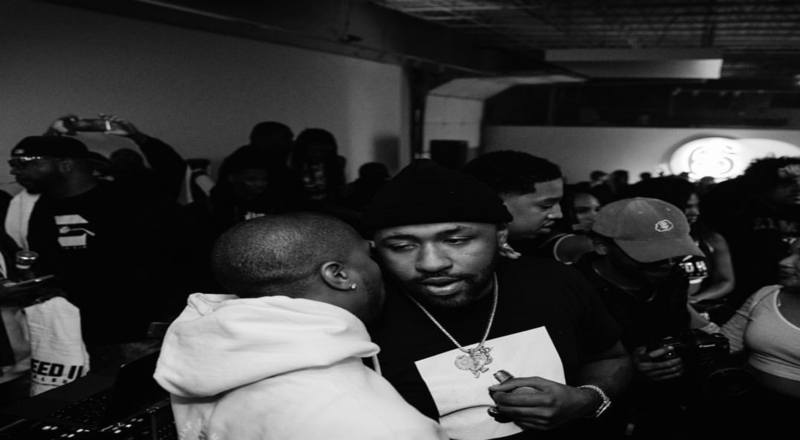 The sequel for Creed II hits theaters on Thanksgiving starring Michael B. Jordan and Sylvester Stallone. It’s been three years since the first one was released as it saw much success with Jordan starring as legendary boxer Apollo Creed and Stallone playing the role of his trainer.

The official soundtrack for the film which is produced by Mike WiLL Made-It is now out as he took to Instagram to reveal the full tracklist. It will contain 15 tracks with appearances from Lil Wayne, Crime Mobb, Slim Jxmmi, Kendrick Lamar, 2 Chainz, Gucci Mane, Kodak Black, Quavo, and more.

Mike WiLL Made-It continues to win big. He also worked on the Madden 19 tracklist as well. Check out the complete Creed II soundtrack tracklist below.

Continue Reading
You may also like...
Related Topics:creed ii, kendrick lamar, mike will made it

More in Album Preview
City Girls Release Full Tracklist For Debut Album “Girl Code” [PHOTO]
K Michelle SNAPPED on Roccstar; #LHHH fans on Twitter said she told Roccstar what they have been thinking of him all season long, about him arguing with women #LHHReunion