Home » Hip Hop News » Miles comes out to Amber in therapy; #LHHH fans express sympathy to both, laugh at Amber wanting to call her mom and at people telling her Miles was gay #LHHHollywood 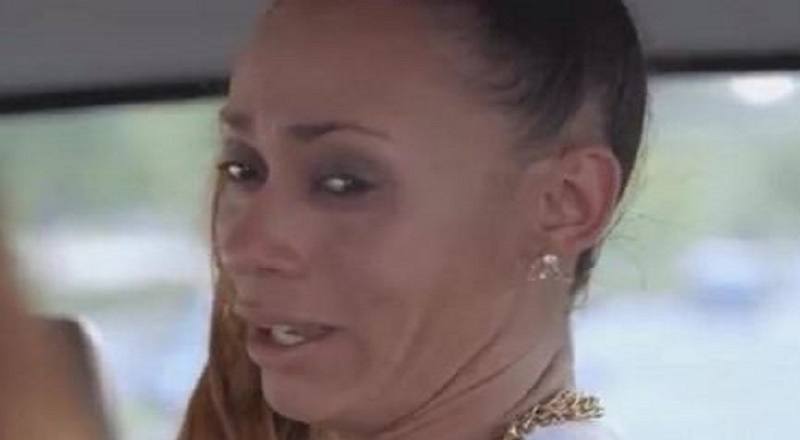 Throughout season two of “Love & Hip Hop Hollywood,” fans have been trying to figure out the Miles aka SiirBrock/Amber/Milan love triangle. When introduced, Miles had questions about his relationship with Amber. Later in the episode, he was revealed to be with Milan, a man.

Miles has felt pressure from Milan, his boyfriend, about making a real commitment to him. Still involved with Amber, Miles prefers Milan, but doesn’t want to come out, due to being a rapper. Last week, Milan kicked Miles out and told him to make the move.

This led to Miles calling a therapy session with Amber, where he devastated her. She had a massive breakdown, running out of the session, crying. There were a lot of responses on Twitter, with some showing sympathy to both, some laughed at how she reacted, and others thought it was funny that people told her that Miles was gay, years ago.

Read the tweets about Miles and Amber below: