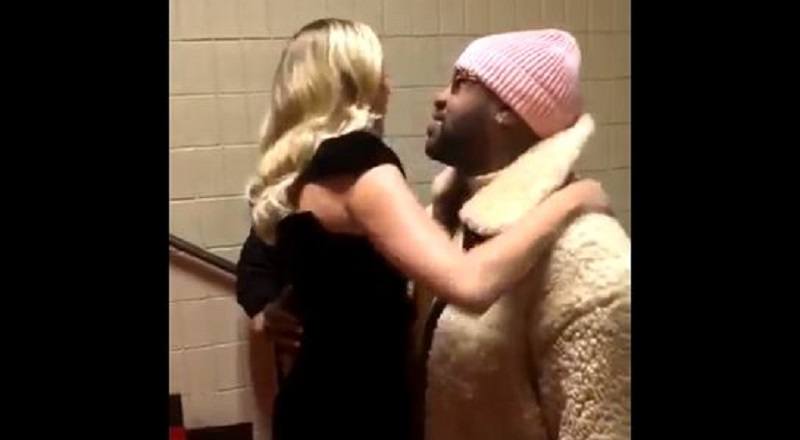 Five years ago, Miley Cyrus went on a run that was so unexpected, but was so good. When the summer hit, Miley Cyrus had the anthem of the summer. Her single, “We Can’t Stop,” took over the summer of 2013, and was a HUGE record.

Miley Cyrus dropped Bangerz and she and Mike Will Made-It proved to be a dynamic duo. Then, Miley Cyrus gifted Mike Will with some rap verses, and a hook, on “23,” alongside Wiz Khalifa. That song would become one of late 2013’s biggest hits.

Since then, Miley Cyrus has written that era off, as a “phase.” But, just before the Grammys, Miley Cyrus hit up Cardi B, asking if they could be friends. Now, she posted the below video with Mike Will Made-It, which has fans, in her comments, asking for Bangerz 2.0.