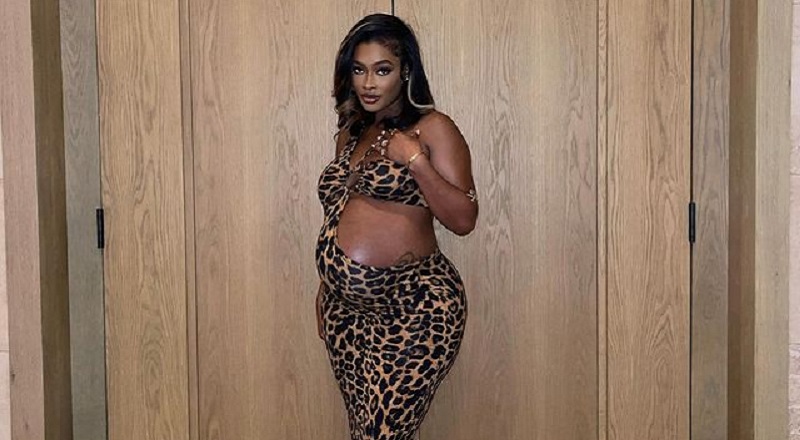 Miracle Watts’ evolution has been a beautiful thing to see. In the 2010s, Mircale Watts rose to fame as a popular exotic dancer in Houston. A certain emerging rapper shouted Miracle Watts out. During that time, Miracle Watts was dating said rapper.

Miracle Watts is found the man of her dreams in Tyler Lepley. Not only is Tyler Lepley an actor, he is also a star in his own right. Currently, Miracle Watts is pregnant with her first child, which will be Lepley’s fourth child. Yesterday, there was a horrific car crash in Los Angeles, which left six people dead. Among the people who passed away were a pregnant woman. As a result, people thought Miracle Watts was the woman who lost her life. With that being said, Miracle Watts took to IG Story to thank fans for their concern, but made it clear she was still alive.