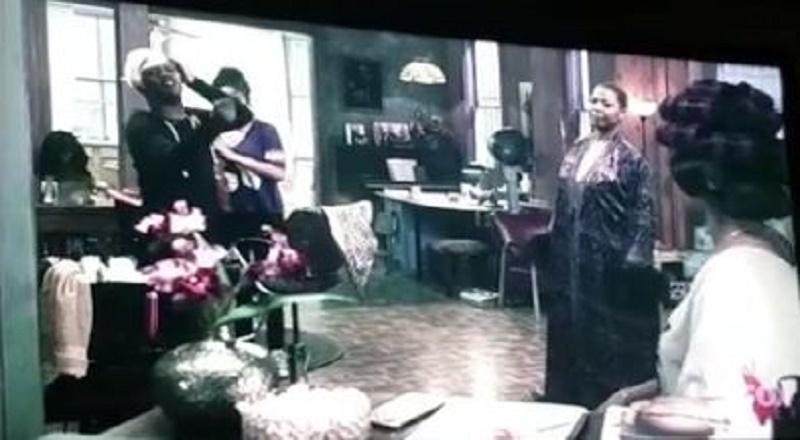 Anyone familiar with “The Real Housewives of Atlanta” knows very well who Miss Lawrence is. He has given fans of the show a many of good laughs. Love him or hate him, he is himself all the time and has made a good life for himself.

Many got to know him for the first time when he was on “Empire” for a brief scene in season two. Lee Daniels kept him on the radar and he has a regular role on “Star,” working in Carlotta’s (Queen Latifah) shop. He made waves, immediately.

Miss Lawrence’s personality seeps through in everything he does and tonight was no difference. His fans showed up for him and they liked his performance. They couldn’t get past his wig though.

Read the tweets about Miss Lawrence below: