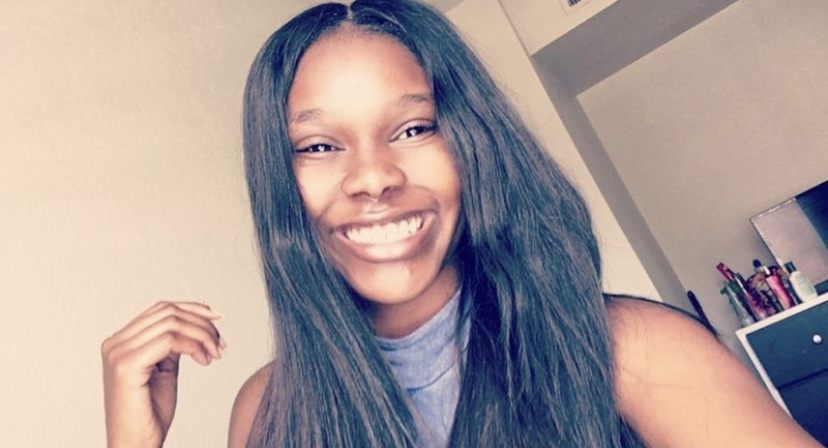 A police report was filed for 21-year-old Clark Atlanta University student Alexis Crawford after she was reported missing on October 30 after friends and family members couldn’t contact her. Now, things have reached a tragic end as according to 11 Alive, Crawford was found to have been murdered.

Atlanta Police Chief Erika Shields said Crawford was found dead in a park on Columbia Drive in the Dekalb County area. Warrants are now out for Jordyn Jones and Barron Brantley. Jones was Crawford’s roommate and Brantley is Jones’ boyfriend.

“While a motive has not been clearly established, the department did take a police report from Alexis Crawford on October 27, and this is a few days prior to her being reported missing. In this report, Alexis described unwanted kissing and touching from Barron Brantley,” Shields said.

Crawford’s mother, Tammy, last spoke to her on October 30. Her sister, Monica Wright, also said she FaceTimed with Alexis that day. That night, Alexis asked Jones to take her to a liquor store. Alexis returned at 12:30am as Jones went to bed. According to police, Jones said that the next morning, Alexis’ door was locked and she wasn’t in the living room.

Jones reportedly led police to Crawford’s body. Both she and Brantley confessed to the murder. She and Brantley are both expected to be officially charged with murder as well. Hopefully, Crawford receives the justice she deserves. This was a horrific murder and a huge loss in the Atlanta.

More in Hip Hop News
Apryl Jones spills ALL the tea on her relationships with B2K members, Omarion and Fizz, with Nick Cannon [VIDEO]
Get KCP off the court, out the game, off Jimmy Butler, and out of LA; #Lakers fans on Twitter are DONE with Kentavious Caldwell-Pope, after this Heat game, tonight