Home » Hip Hop News » Missy Elliott gets dragged by Nicki Minaj fans for asking what is the difference between a hit and a classic, resulting in a major Twitter debate 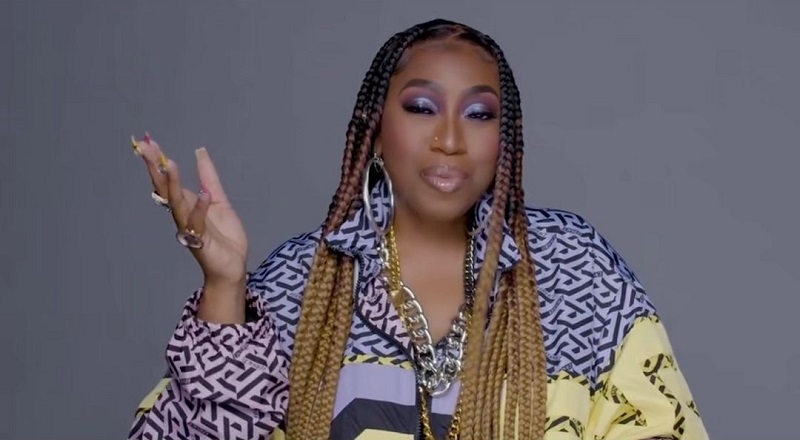 Missy Elliott earned her position as one of the game’s icons. Meanwhile, Nicki Minaj is also a legend in the game. Nicki Minaj has enjoyed twelve years on top of the rap game and that does not happen by accident. In addition, Nicki has had the kinds of success in pop music that no rapper has ever had. This week, Nicki Minaj made history as the second female rapper to debut at number one on Billboard Hot 100, with “Super Freaky Gurl.” On Twitter, Missy Elliott posed the question about what makes a song a hit, vs. a classic. After that, Nicki fans came for her on Twitter, leading to Missy trending on Twitter.

More in Hip Hop News
Wendy Williams’ son allegedly spent $100,000 of her money, before her accounts were frozen
Final season of “Atlanta” to air on September 15