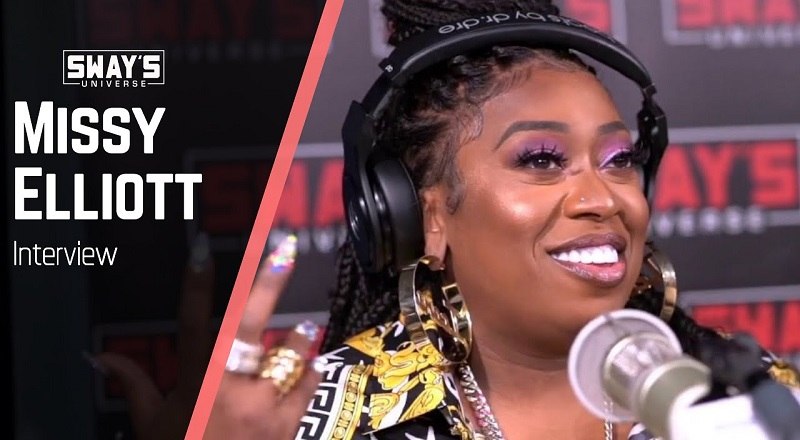 Following her Video Vanguard performance, at the VMAs, Missy Elliott is back in the spotlight. Her return to the spotlight really sheds light into how long it’s been since Missy was a force in the game. Not saying she fell off, but fourteen years passed since her last album.

By virtue of that, “Lose Control,” with Ciara and Fatman Scoop was her last hit, as a lead artist. But, Missy Elliott famously did Keyshia Cole’s classic, “Let It Go,” with Lil’ Kim. Also, Missy Elliott was working with both 2008 phenoms, Jazmine Sullivan and Keri Hilson.

Missy Elliott traded the spotlight, inadvertently, for the background, where she still makes it happen. Earlier this week, Missy paid Sway a visit, at Shade 45. During their conversation, she spoke on that, along with her experiences in the industry, marriage, Jay-Z, and new music.

More in Hip Hop News
Young M.A Releases Full Tracklist For Debut Album “Herstory In The Making”
#Dorian2019 has Twitter upset, as Florida declared a state of emergency, as some are now believing the storm may not even touch the Sunshine State