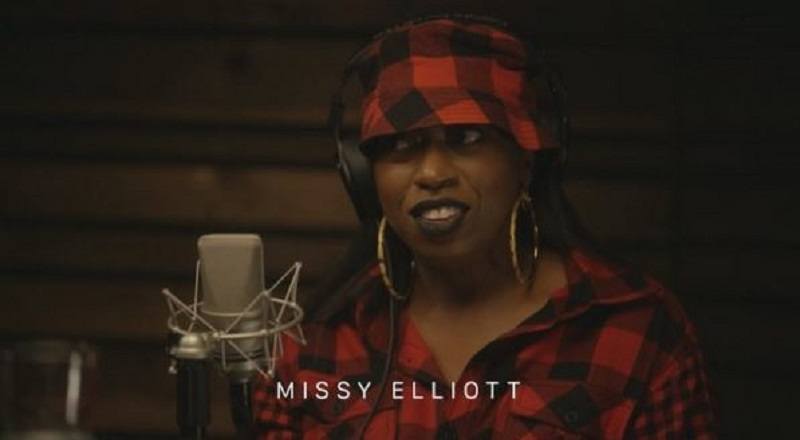 At the end of 2015, Missy Elliott made her return to the game alongside fellow Virginia native, Pharrell. The two collaborated to release the single, “WTF (Where They From),” which turned heads. There is now renewed interest in new Missy Elliott music.

Missy Elliott enjoyed tons of success from the late 1990s until 2005, when she went on hiatus. In 2008, Missy Elliott attempted a solo comeback, but the album never came. Her latest return comes in an entirely different music landscape.

Early last year, streaming wars began when Jay Z created TIDAL and the Apple brain trust responded with Apple Music. They landed Pharrell and many other high-profile music industry figures for radio shows on the network. Pharrell had Missy Elliott on his show, yesterday, where they discussed “WTF,” “On & On,” Timbaland, their relationship, and much more.

Continue Reading
You may also like...
Related Topics:apple, apple music, jay-z, missy elliott, on & on, pharrell, tidal, timbaland, virginia, wtf (where they from)