Home » Hip Hop News » Mo3’s manager, Rainwater, speaks out, says he was on the phone with him, when he was shot and killed [VIDEO] 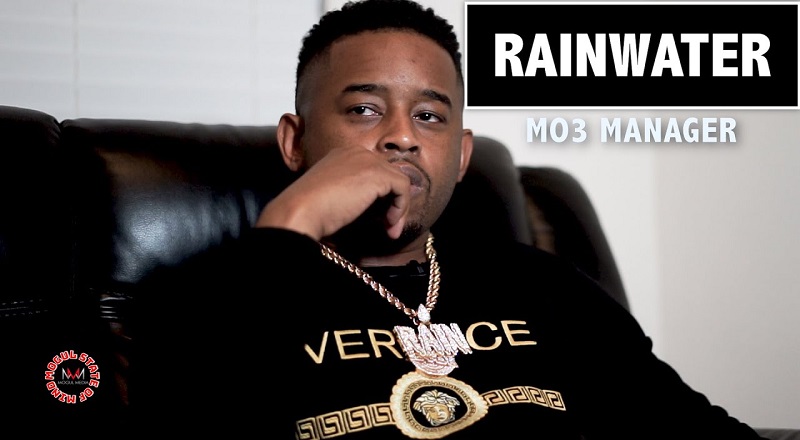 Earlier this month, sad news broke, when it was revealed that Mo3 was shot and killed. The Dallas rapper had a story that most people could get behind and show love to. Rising through the Dallas streets, Mo3 made a name for himself and then got signed.

During that span of time, Mo3 and Boosie were close and he represented his Badazz brand. However, Mo3 did get caught up in a little controversy, which did bring some negative press. None of this slowed down his grind, however.

Now, Mo3’s manager, Rainwater, has sat down with Mogul Media. He spoke out about the death of his partner, sharing a saddening story about Mo3. According to Rainwater, he was on the phone with Mo3, when he was murdered.

More in Hip Hop News
Ann Marie ft. Yung Bleu – “Come Over” [VIDEO]
Clauia Jordan says, on Twitter, that she got called a “cunt” by a MAGA supporter