Home » Hip Hop News » Molly Brazy stops her performance and fights a person in the crowd who disrespects her! [VIDEO] 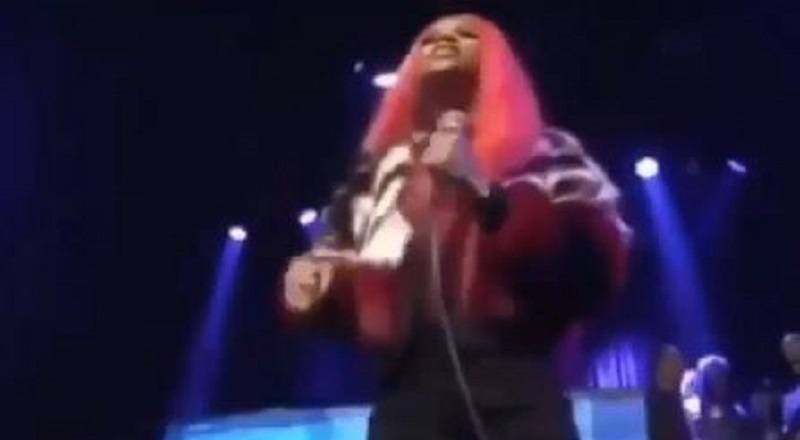 The city of Detroit has a growing hip hop scene and Molly Brazy is becoming a big name. She and Kash Doll are the ones holding the city down, for the female artists. Overall, the 2017-2018 period has been a good time for the female rappers.

Molly Brazy is doing some big things, though she has remained out of the spotlight for some time. All of this is soon to change, however, as she has new music coming. Recently, she held a performance, where it all went down.

While she was performing, Molly Brazy ended up getting into it with a fan on the front row. Proving she is about that life, Molly Brazy paused the performance to handle the situation. She ended up actually fighting the fan, right in the middle of the concert.