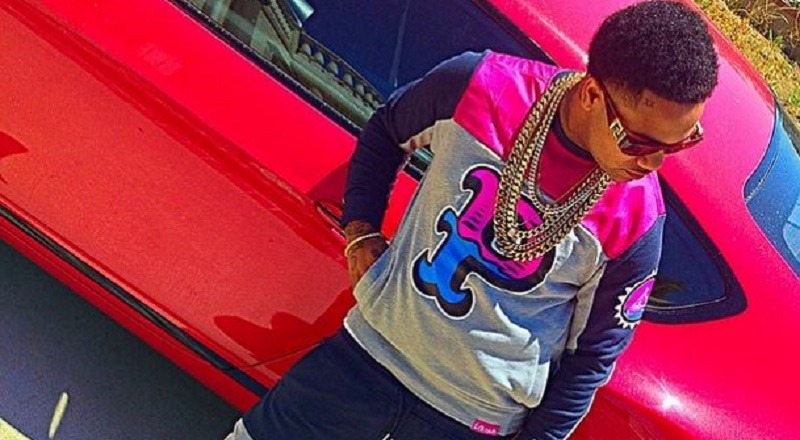 Paul Allen made a big impact on the game earlier this summer. He released his mixtape, Finesse Kid, and did extremely big numbers with the tape. Later, Paul Allen talked to Hip Hop Vibe about the mixtape, his crew own crew, and the role he plays within SODMG.

Hard work is hard work with no fun if there isn’t just a little play and time off allocated during the process. Fortunately for Paul Allen, being a part of Soulja Boy’s camp, time off also equals a check. He showed this off last night, when he flaunted a stack of twenty dollar bills, which should serve as motivation.