Home » Hip Hop News » Moneybagg Yo and GloRilla announce “On Wat You On” single, coming on January 12 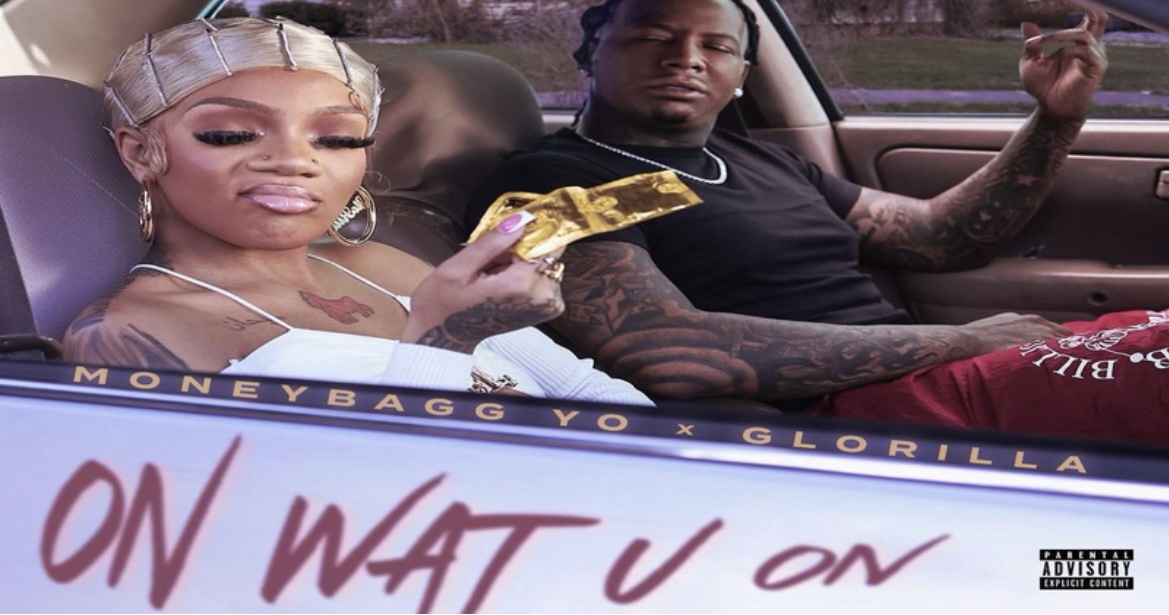 GloRilla and Moneybagg Yo announce “On Wat You On” single

Yo Gotti’s CMG record label has been dominant for almost a decade now. He’s signed stars such as Blac Youngsta, Moneybagg Yo, GloRilla, 42 Dugg, and more. Over the past year, the label has seen an even bigger boost, with GloRilla becoming one of the biggest rappers in the industry. Summer 2022 also was the label put out their “Gangsta Art” compilation album.

This week, GloRilla and Moneybagg are also releasing new single together. This comes after initially previewing it, on Monday. This record is titled “On Wat You On,” and will be available on January 12. The two Memphis rappers also unveiled the official cover art for this collaboration.

GloRilla will also also be kicking off her “Anyways, Life’s Great” Tour, on January 27, in Charlotte. 16 dates will be available in total, with the final show taking place in her hometown of Memphis. The exact date for the Memphis show is still to be determined. This tour was announced after GloRilla put out her “Anyways, Life’s Great” EP in November. That project contained the hit singles “F.N.F. (Let’s Go)” single with Hitkidd, as well as “Tomorrow 2” featuring Cardi B. F.N.F. is currently Grammy-nominated for Best Rap Performance, and Glo is also set to perform at Coachella 2023.

Last month, Moneybagg also put out another hot single, to close out 2022. This was “Quickie,” as this quickly became a fan-favorite, on social media.

Check out GloRilla and Moneybagg Yo announcing their upcoming “On Wat You On” single, below.

GloRilla and Moneybagg Yo announce “On Wat You On” single

Continue Reading
You may also like...
Related Topics:featured, glorilla, moneybagg yo