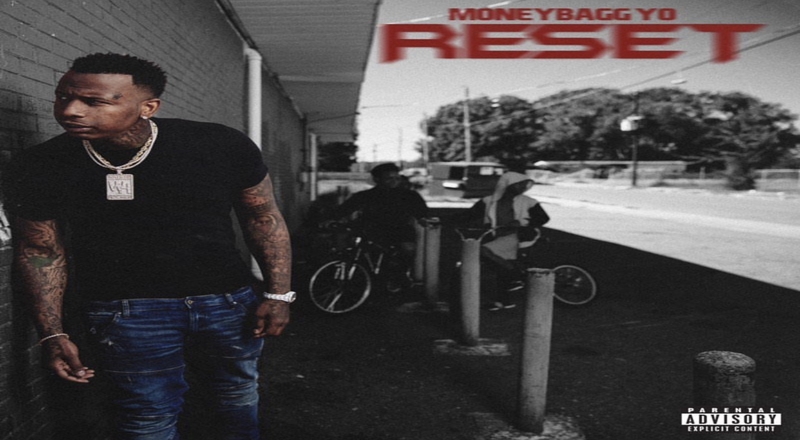 Moneybagg Yo has been buzzing and remained consistent ever signing to Yo Gotti’s CMG label a few years ago. Moneybagg made a name for himself with his “Federal” and “Heartless” mixtape series. The Memphis rapper is now preparing for his long-awaited debut album.

Moneybagg Yo took to Instagram to announce that his first album will be titled “Reset.” It will be set for an 11/2 release. He’s confident in Reset’s ability to succeed as he said this is the one. No official tracklist has been revealed as of now but expect him to release that along with a few tracks a few days before the project.

Continue Reading
You may also like...
Related Topics:moneybagg yo, reset