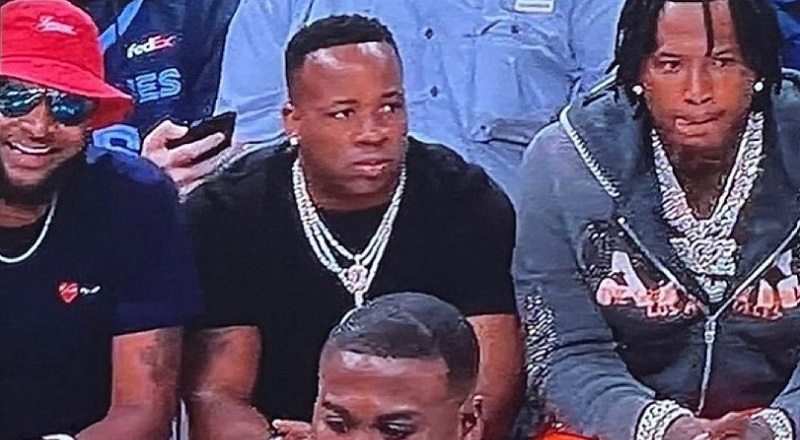 More in Hip Hop News
Pusha T officially scores his first number one album, with “It’s Almost Dry”
Megan Thee Stallion gets her own day in her hometown of Houston, and the key to the city [VIDEO]