Home » Hip Hop News » Moneybagg Yo Reportedly Has The Highest-Selling Rap Album of 2021 in The US So Far, With “A Gangsta’s Pain” 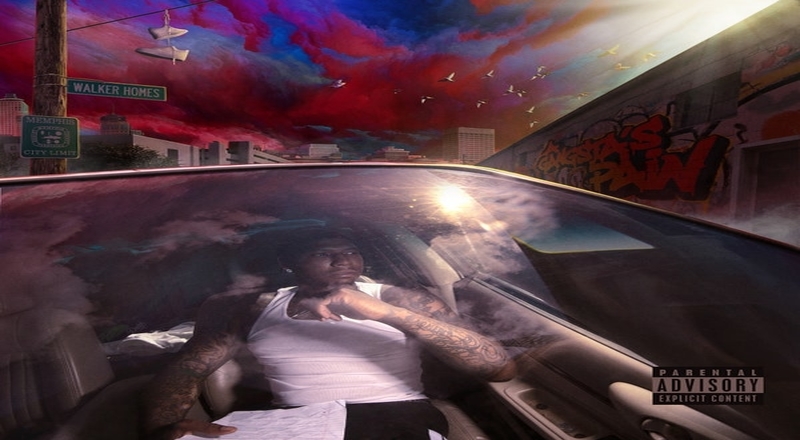 Moneybagg Yo has been having another dominant year. In April, he put out his fourth studio album, “A Gangsta’s Pain,” which became the number one album in the US on the Billboard 200 chart. It ended up returning to the same position a few weeks after its release as well.

A Gangsta’s Pain was led by hits such as “GO!” feat. BIG30, “Hard For The Next” feat. Future, and “Wockesha.” Now, this album has reached another impressive accomplishment. According to Akademiks and HitsDailyDouble.com, A Gangsta’s Pain is the highest-selling rap album of 2021 in the US at this point.

he CMG rapper also has his “A Gangsta’s Pain Tour” coming this fall, which will last from September 29-October 26. It opens in Tampa, and will end up concluding in Seattle.

Continue Reading
You may also like...
Related Topics:a gangsta's pain, featured, moneybagg yo