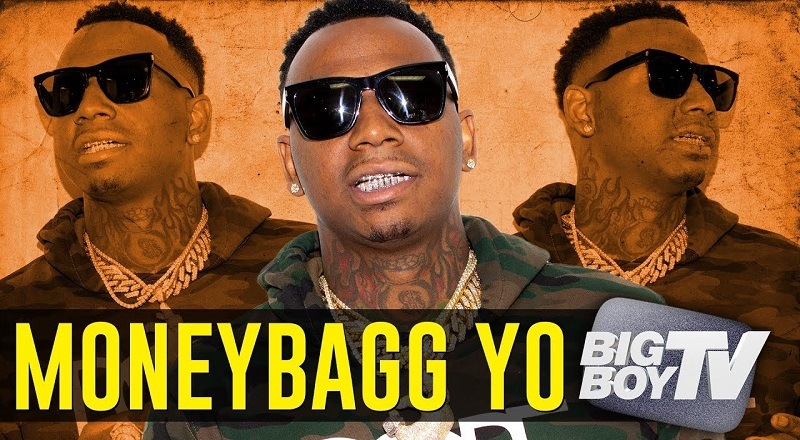 Last year, Moneybagg Yo was a rapper that took over the game, late in the year. He emerged at a time when Memphis was really taking over the game. Co-signed by Yo Gotti and Young Dolph, Moneybagg Yo is considered the future or the city.

Moneybagg Yo dropped some big projects, last year. Currently, he is promoting Reset, his debut album, which dropped last week. The album has a standout track, with J. Cole featured on it, that people are still talking about.

Recently, Moneybagg Yo stopped by Real 92.3, where he and Big Boy spoke on his new album. Many were surprised by the J. Cole feature, which he would discuss. The interview also saw him touch on a few other topics.