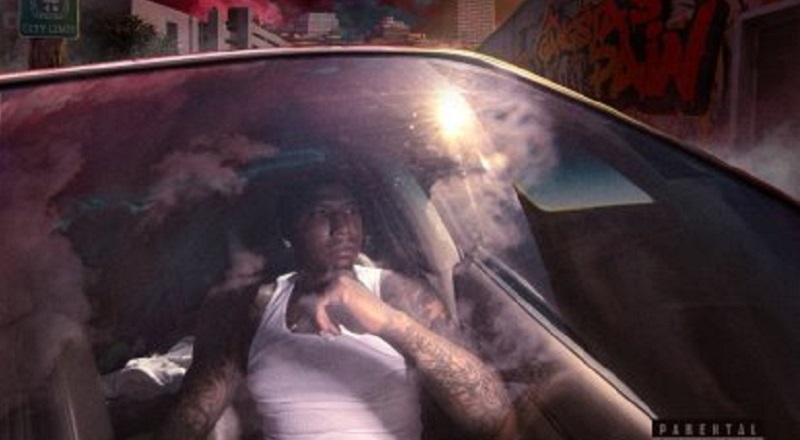 Moneybagg Yo has been winning big since the end of April with the release of his fourth studio album, “A Gangsta’s Pain.” This project was led by hit singles such as “Time Today” and “Hard For The Next” feat. Future. A Gangsta’s Pain soon debuted at number one on the Billboard 200 chart as it was the Memphis rapper’s first top album.

Now, after a week off the number one spot due to DJ Khaled’s “Khaled Khaled” album being on top, A Gangsta’s Pain is back at its original position. According to Chart Data, the album is at the top spot on the Billboard 200 chart with 60,000 units sold over the past week.

Behind Moneybagg, the number two spot is held by Morgan Wallen’s “Dangerous” album and number three is occupied by DJ Khaled’s Khaled Khaled. A few days ago, Moneybagg celebrated A Gangsta’s Pain heading towards number one again by explaining how he’s beyond blessed and God is the greatest. The CMG artist also claimed that its the album of the year.

A Gangsta’s Pain contains 22 tracks in total with star-studded appearances from Jhené Aiko, BIG30, Polo G, Lil Durk, and more. “Wockesha” is also another hot record from the album gaining a lot of momentum as it it hit the top of the US iTunes chart.

Continue Reading
You may also like...
Related Topics:a gangsta's pain, featured, moneybagg yo