Home » Hip Hop News » Monica finally calls out fans obsessing over her and Brandy, in “The Boy Is Mine,” fighting over a man, as Monica says she and Brandy are more concerned with how it’s been over twenty years, people are still obsessed, and it’s not real [PHOTO] 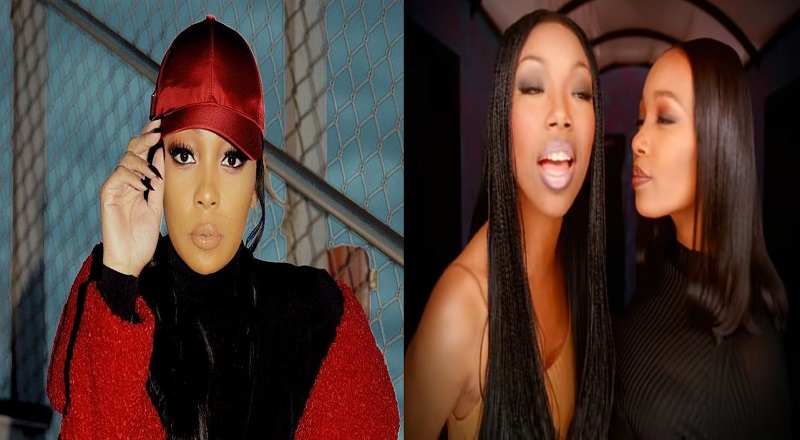 All controversy aside, most can admit Brandy and Monica created a classic, with “The Boy Is Mine.” The fans, however, created a beef between these two young ladies. In 2010, they reunited for the first time, since 1998.

By 2012, there were rumors of Monica and Brandy having beef, again. After several times of the ladies doing appearances together, even Verzuz, fans still won’t let it go, between them. Now, finally, somebody has spoken out.

Monica happened to spot a fan, on Twitter, who had something to say about “The Boy Is Mine,” with her and Brandy. The fan said she can’t get over how they were fighting over a man. Responding, Monica expressed that it’s been twenty years, she should get over it, seeing how it wasn’t even real.

Watch “The Boy Is Mine” by Brandy ft. Monica below:

Continue Reading
You may also like...
Related Topics:brandy, featured, monica, the boy is mine, verzuz