Home » Hip Hop News » Monica is pregnant? Person claims to be an eyewitness to hearing Monica talking about her pregnancy, even saying she heard her say she died her hair blue, because her daughter thinks she’s having a boy 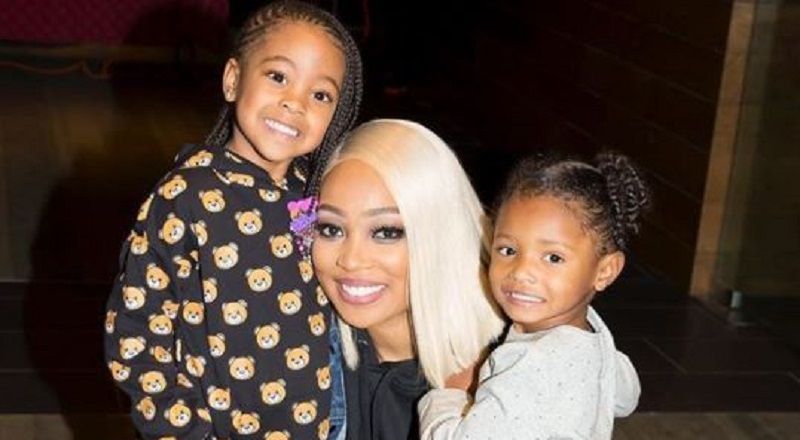 Currently, there are rumors about Monica being pregnant, which have been circulating since the holidays. Nothing can confirm whether these rumors are true, or not. However, looking at Monica’s Instagram posts, she has kept her stomach hidden, just like the above photo.

Monica is definitely one of the most-notable figures, in the game. Her romantic life has also often been a major topic of discussion. Before her marriage to Shannon Brown, Monica and Rocko were married, and they share children, but broke up in 2010.

Now, the rumors of Monica being pregnant, in 2017-2018 are ramping up. There is a person who claims to have been backstage at Atlanta’s concert for New Year’s Eve. That person claims to have overheard Monica talking with her sister about her dying her hair blue, and they claim Monica said she chose that, because her daughter thinks she’s “having a boy.”

More in Hip Hop News
50 Cent talks beef, Curtis vs. 50, Trump, and more on #LateShowWithStephenColbert [VIDEO]
Kevin McCall is being dragged by Twitter after saying “Chris Brown and his seed (Royalty) would be in a casket if he had anything to do with me being shot” + He deleted his Instagram