Home » Hip Hop News » Monica pays homage to Brandy, sharing a #TBT photo of her and Brandy from the 1999 Grammy Awards [PHOTO] 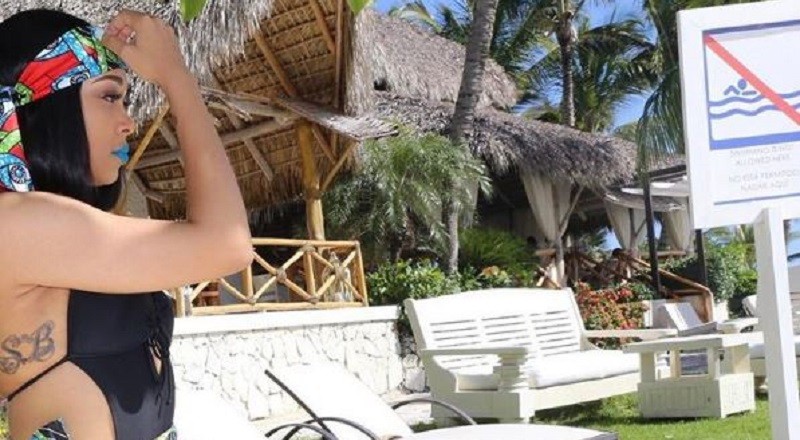 As the years have gone by, there has been a myth of Monica and Brandy having some type of beef. The alleged friction began soon after they collaborated for “The Boy Is Mine,” in 1998. Even in spite of them reuniting in 2012, they still face the rumors.

Before the end of 2016, Brandy was honored at the Soul Train Awards, and she performed a medley of her hits. When she performed her 2004 single, “Talk About Our Love,” there was some drama. Speculation began that she was dissing Monica, which Monica cleared up.

Now, early in 2017, Monica is beginning things on a much more positive note. Reflecting on her and Brandy’s successful history, Monica shared a photo of her and Brandy from the 41st Annual Grammy Awards. This reflected on “The Boy Is Mine’s” success and was enough to have people talking.

More in Hip Hop News
Marjorie Harvey, Steve Harvey’s wife, is being dragged on Twitter, accused of marrying a kingpin, moving on with his cousin, having kids with both, and then finding Steve
Ashanti drives the internet nuts when a photo surfaces of her looking much thicker than usual… The thing is though… IT’S NOT ASHANTI LOL [PHOTO]