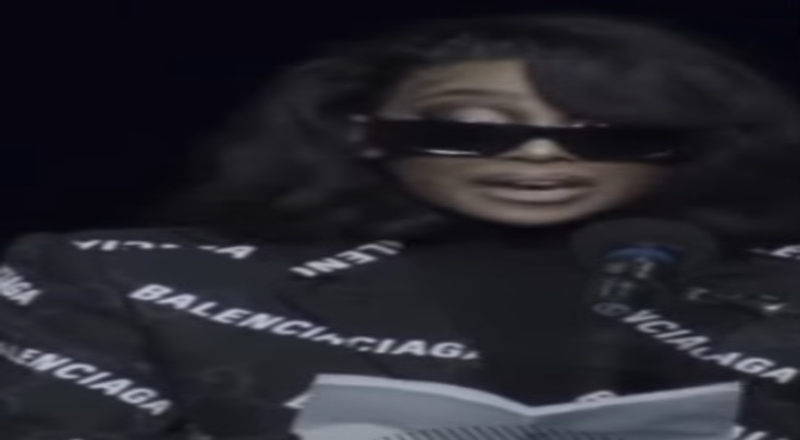 Young Dolph’s public memorial is still ongoing, at he FedExForum, in his hometown of Memphis. Various speakers have since taken the stage to speak on Dolph, including Monica.

Prior to Monica speaking, a video was played by C-Murder, who is still incarcerated. He vouched for the person that Dolph was, and how much of an impact he made. Murder also revealed that Monica was at the memorial service, where she went on to read a letter from Murder, to Dolph.

Fans were able to attend this memorial service, as tickets were made free, on Ticketmaster. These sold out in 90 minutes, on December 14. The FedExForum holds over 18,100 fans.

Dolph was shot and killed on November 17, when he was visiting Makeda’s Cookies. Two men opened fire, after pulling up to the establishment in a white Mercedes-Benz.