Home » Hip Hop News » Monica tells the young people to stop acting like they don’t know who she is, adding they were probably conceived to her music #TwoDecadesLater [PHOTO] 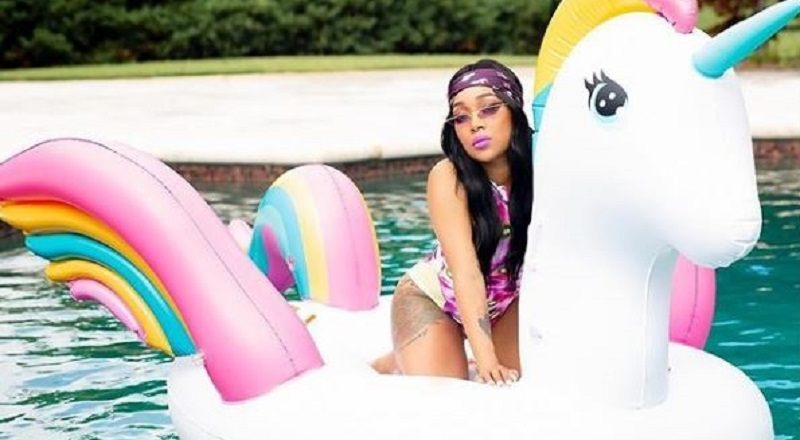 Music went through a major shift, in the 2010s, and it has seen the unlikely rise of some artists, and dramatic falls of others. In 2009, who would have guessed Keyshia Cole and Alicia Keys were on the verge of their last hits for a decade? Monica has suffered a similar fate.

However, Monica remains one of the top vocalists, and the early 2000s saw her enter her prime. Her career began with topping Billboard’s mainstream chart. But, Monica had staying power and “So Gone” saw her realize her prime.

Unfortunately, Monica didn’t make many more hits, as Beyonce solidified her grip on the game. Since then, Monica has faded from the spotlight. But, she had a message for these youngsters that act like they don’t know who she is, letting them know what the deal is.

More in Hip Hop News
Drake releases updated #Scorpion album track listing, showing features, confirming Michael Jackson will appear on “Don’t Matter To Me,” and also has a Jay-Z feature [PHOTO]
Naturi Naughton talks #PowerTV season five and speaks on whether Tasha and Kanan (50 Cent) will hook up, this season, on Hot 97 [VIDEO]