Home » Hip Hop News » Moniece and AD Diggs have officially broken up… AD makes message clear on Instagram and Moniece reposts it, with a sad message about how she wishes it wasn’t over, and that AD didn’t go this route to end it #LHHH [PHOTO] 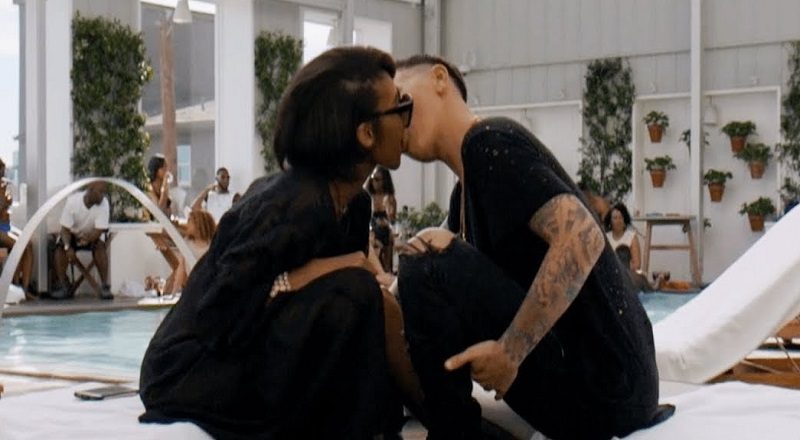 Two seasons ago, Moniece introduced a new lover, on the third season of “Love & Hip Hop Hollywood.” Coming as a surprise to some, Moniece now had a woman in her life. Enter AD Diggs, and the two had a drama-filled relationship.

There was Moniece’s consistent jealousy, whether it was AD and her best friend, or AD flirting with Alexis Sky. Anyone who watched the 2016 and 2017 seasons of “Love & Hip Hop Hollywood” know how dysfunctional they were. Now, the two have called it quits.

AD took to her Instagram to put all the rumors to rest. Leaving it as no mystery, AD said she and Moniece are over, but she’s keeping the details out of it, to save their families the pain. Moniece reposted her message, but was clearly upset, saying she can’t make someone love her the way she loves them.