Home » Hip Hop News » Moniece spills all the tea, continues airing out Fizz for dating AD’s best friend, Tiffany, who is sleeping with a married woman, who used to sleep with Fizz #LHHH 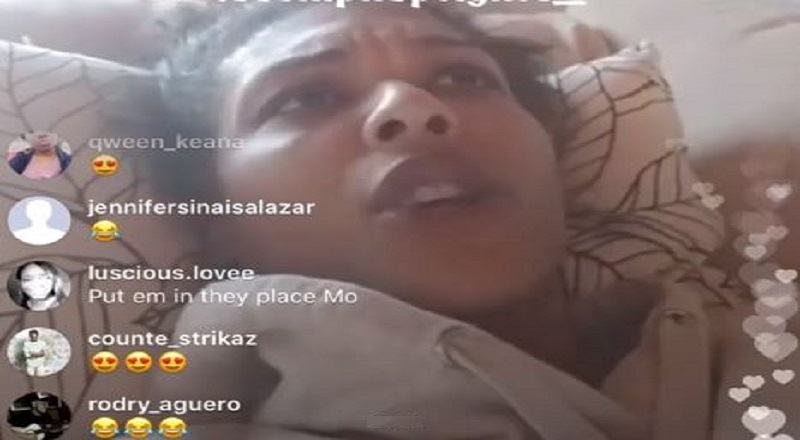 On “Love & Hip Hop Hollywood,” Moniece has established herself as the one who brings the drama. Last year saw Moniece being more than a sounding board for Fizz and her other friends. She had her own relationship, with AD, and also rivaled with Alexis Sky.

Moniece already put Lil Fizz on blast for getting with Tiffany. This morning, she decided to go after the full story. She ended up exposing everything with Fizz, exposing him and Tiffany, saying Tiff hated her because of her best friend, a married woman, that Fizz also used to deal with.

More in Hip Hop News
Keke Palmer’s mystery man boyfriend is none other than Elvin RD Jackson (FULL PHOTO INCLUDED) [PHOTO]
Luda hasn’t had a hit since Steph Curry’s been in the league, but is performing #NBAAllStar Game intro; Twitter is going in on Ludacris’ performance, saying an LA artist, like Nipsey Hussle should have done it