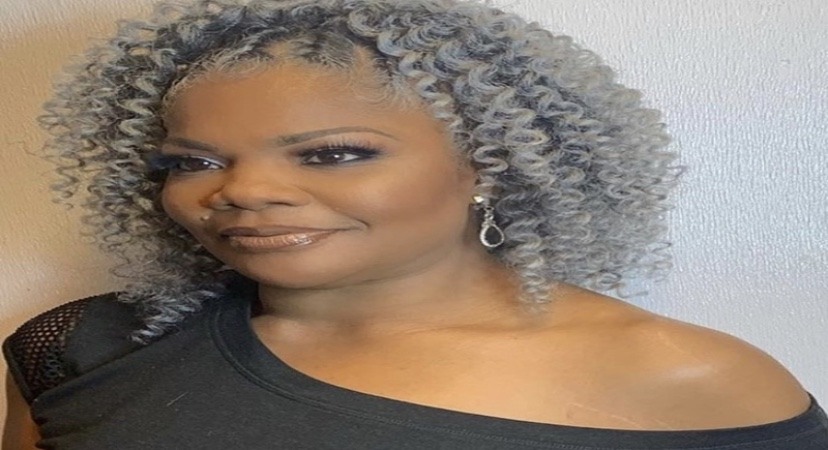 It looks like Monique’s beef with Netflix is far from ending. She’s still offended that they offered her only $500,000 for a comedy stand up special while they offered $11 million to follow comedian, Amy Schumer. Schumer ended up getting $13 million. Monique then encouraged everyone to boycott Netflix.

Monique is now suing Netflix for pay discrimination, according to her on Instagram. In her lawsuit, it states that Netflix has no diversity at their company at all and that plays a role in how they discriminate, per TMZ. She also makes the claim that Netflix’s Chief Communications Officer said the n-word while in a meeting with 60 people back in 2018.

Another claim by Monique is that Netflix allowed Kevin Spacey was allowed to use the n-word on the set of “House of Cards.” He supposedly said “I don’t want [n-words] on my set anymore.”

What Monique is looking for in court are unspecified damages and an injunction forcing Netflix to change their discriminatory practices. Due to this legal battle, we likely won’t see her and Netflix collaborate anytime soon. Monique had every right to not approve of the $500k offer compared to Schumer’s $11 million.
https://www.instagram.com/p/B42tTrmhZi_/?igshid=1o99lq9uskx8x

Continue Reading
You may also like...
Related Topics:mo'nique, netflix

More in Hip Hop News
Jay Ellis got dragged by Twitter for having a baby with a white woman, prompting him to respond with a quote about being yourself by Ralph Waldo Emerson
It’s a “Good Morning” For Mak Sauce, Viral Hit Tops TikTok’s Trending Chart