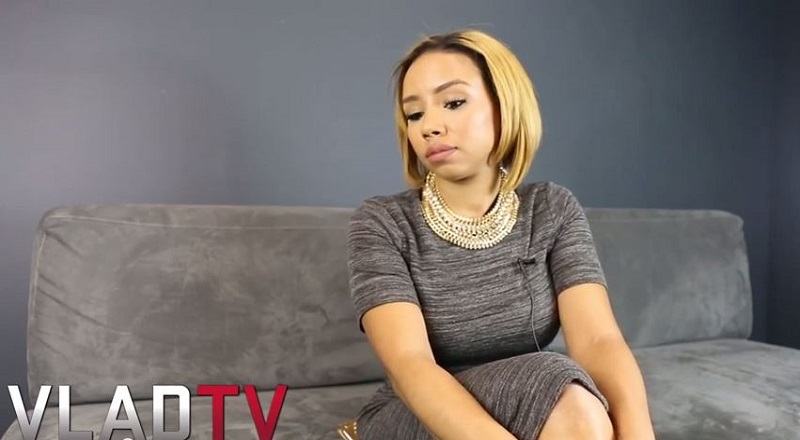 After watching all of the “Love & Hip Hop Hollywood” episodes, Morgan seems like the glue that held everyone together. While there were parts of the cast that were segmented, everyone had ties to her, so it seemed. In the end, these ties cost her and Ray J their friendship.

A lot happened that turned Morgan and Ray J from best friends into worst enemies. In the midst of this, Morgan and Teairra Mari proved to be true frienemies. But, they emerged as friends after the reunion show, which displayed why Teiarra Mari ended up dissing Yung Berg.

In the latest clips of Morgan’s interview with VladTV, she discussed the rumors of Teairra Mari servicing Yung Berg. Responding to this, Morgan said she did not believe Teairra Mari really did this. When asked about her fight with Ray J, Morgan said she thinks alcohol played a big part in him even coming after her.