Home » Hip Hop News » Moriah vs. Sierra actual fight went down tonight and #LHHATL fans are still going in on the “body like a 13 year old boy” comment 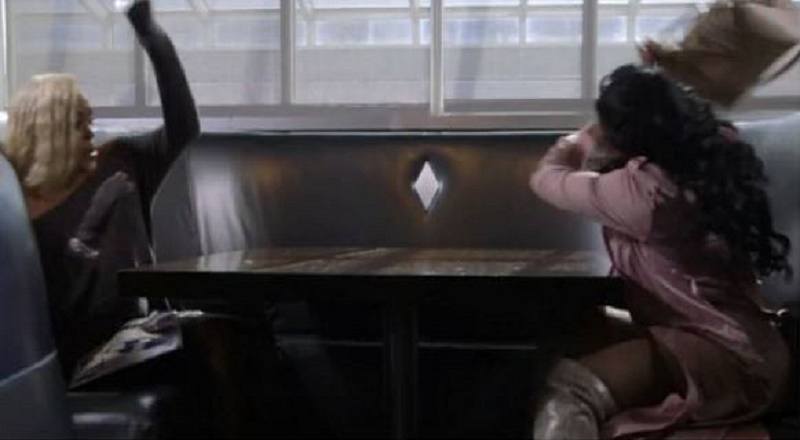 Last week’s “Love & Hip Hop Atlanta” saw Lovely Mimi spill to Sierra that Moriah is sleeping with her husband. When she was introduced, Moriah was Sierra’s assistant. In fact, she was helping her establish her nail salon business.

Moriah, however, openly spoke of having affairs with married men to get what she wants. This comment caused Lovely Mimi and Tommie to call her out for being foul. Eventually, Lovely Mimi took enough offense to let Sierra know what was going on.

Tonight, Moriah agreed to sit down with Sierra to discuss what is going on with her and Shooter. As expected, the ladies got into a fight and they went hard at each other. The fans on Twitter were there for every minute of it, tweeting about Sierra’s comments about Moriah’s body, saying men don’t have standards anymore.

Read the tweets about Moriah and Sierra below:

More in Hip Hop News
Lovely Mimi is a runaway #LHHATL fan favorite, even though she’s a Cardi B wannabe and started the fight with Tommie, Jessica Dime, and Tammy
Video surfaces, allegedly of Kirk, at Jasmine’s house holding his rumored son #LHHATL [VIDEO]